US withdraws Patriot missiles from Turkey

The U.S.’ Patriot batteries were deployed in Turkey since 2013 to ensure protection against any potential Syrian missile attacks 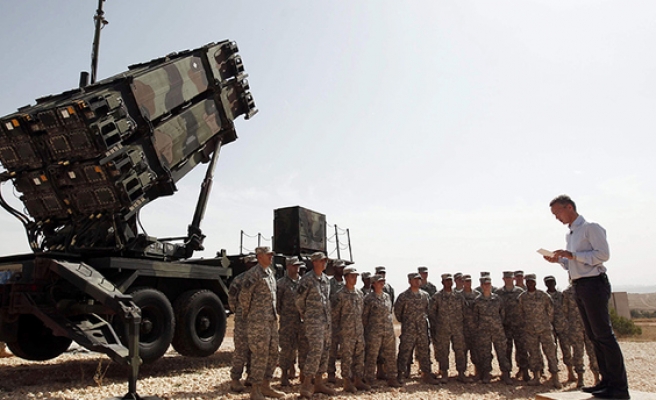 The Patriot air defense missiles deployed by the United States in Turkey's southeastern Gaziantep province since 2013 have left the country, Turkish security sources said on Tuesday.

The missiles were shipped to "Ocean Globe" at Turkey's Mediterranean port of Iskenderun, which later left for the U.S.

According to Turkish Defense Ministry, the Patriot assets and personnel were deployed in Gaziantep after Turkey appealed to its NATO allies to guard against any Syrian missile threat.

However, the deployment of the missiles expired in October, which was later not renewed.

EU is facing the biggest refugee influx since the World War II. More than 500,000 refugees entered the EU in the first eight months of the year, mostly from conflict zones such as Syria.