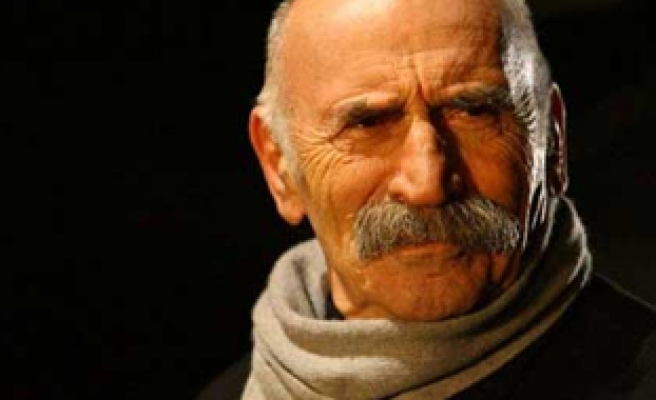 Veteran Turkish actor Tuncel Kurtiz, who acted in over 70 productions in a career spanning four decades, died at the age of 77 on Friday.

Kurtiz was born in 1936 in İzmit. He graduated from İstanbul University's English language and literature department and started acting in 1956 with the Dormen Theatre. With the 1979 movie “Sürü,” he reached the peak of his acting career. Kurtiz was the recipient of many awards in Turkey and also abroad. He was also known for being a director, producer and scenarist.