Works for Turkey's first comm. satellite to begin in 2016

Turksat 5A will provide telecommunication and direct TV broadcasting services over a broad geographic region between west of China and east of England stretching over Turkey. 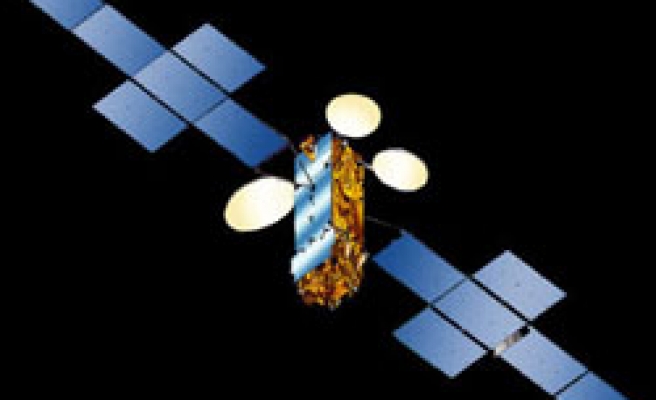 A project for Turkey's first communication satellite to be, Turksat 5A, has been completed and further works on producing will begin in 2016, Turkey's Transport, Maritime and Communication Minister Binali Yildirim told.

"Turksat 5A is now waiting for 4A and 4B satellites to be put into orbit. It means works of Turksat 5A will start in 2016," Yildirim told Anadolu Agency during Editor's Desk gathering.

It will be placed in a geosynchronous orbit to provide telecommunication and direct TV broadcasting services over a broad geographic region between west of China and east of England stretching over Turkey, as well as Europe, Central Asia, the Middle East and Africa.

Yildirim stated that sending a wide-range earth observation satellite to the Moon was among the 2023 targets, saying, "We have enough knowledge, man power and all kinds of resources about it. We plan to make a 36,000 kilometre range of satellite."

Turkish minister also noted that works for producing a launcher are being carried out separately.

"The biggest hardship for the launcher is that Turkey does not have a wide area because there are many states around us. So we need to estimate carefully where the satellite will be fallen. So choosing a place is very important," the minister added.