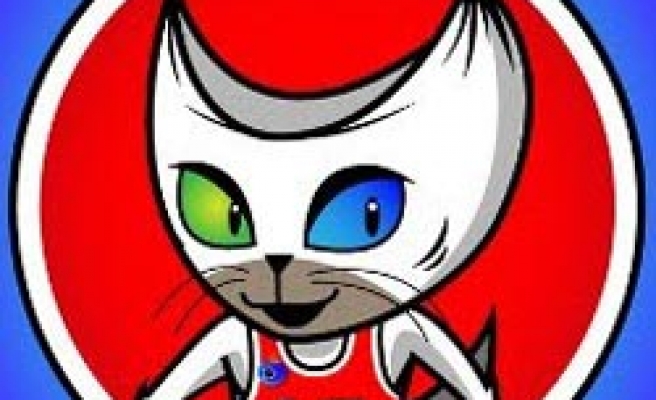 The FIBA 2010 World Basketball Championship took start in Istanbul and Aegean province of Izmir on Saturday.

The championship began in Istanbul with a Group B game between Tunisia and Slovenia.

Izmir was another venue of the world basketball championship. New Zealand took on Lithuania in a Group D game at Izmir's Halkapinar Sports Hall.