Rate of fatality from viral disease is over 22 pct, says disease control center 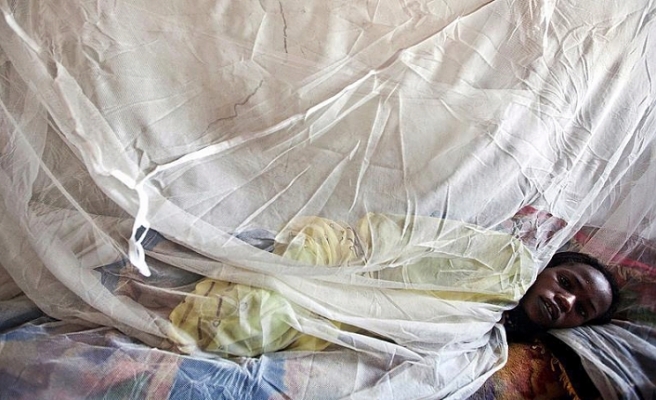 Deaths from an outbreak this year of Lassa fever across 22 states in Nigeria are nearing 150, the country's center for disease control said on Thursday.

“Since the outbreaks, there have been 143 deaths in confirmed cases and 17 probable cases. The rate of fatality cases is confirmed as 22.6 percent,” Chimezie Anueyiagu, the center's spokesman, said at an advocacy meeting in the capital city Abuja.

“The 22 states have recorded at least one confirmed case of Lassa fever across 90 local government areas.”

Anueyiagu put the total number of suspected cases of the viral fever as at Nov. 11 at 3,016.

The center said there were plans to review the current guidelines as well as develop a five-year strategic plan to tackle the disease in Nigeria.