150,000 children in NW Syria to be vaccinated for polio

Provided by UNICEF, vaccinations will be administered by public health officials in Syria’s Idlib province 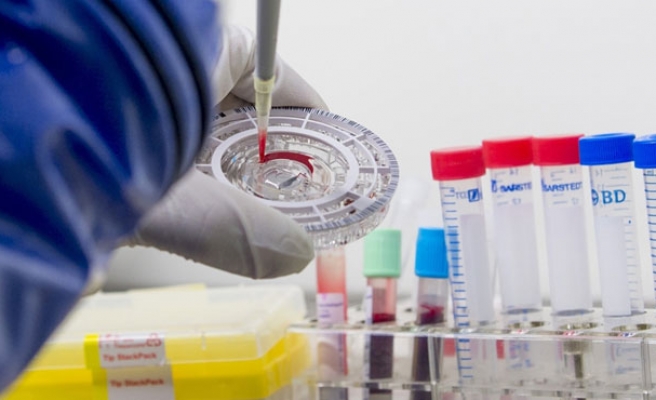 Some 150,000 children in Syria’s opposition-held Idlib province are set to be vaccinated against polio, according to local medical sources.

“This has made them particularly vulnerable to hereditary diseases,” he said.

Otherwise known as infantile paralysis, polio is an infectious disease that results in muscle weakness and affects the sufferer’s ability to move.

According to Abdulsattar, the vaccinations -- to be provided by the UN children's fund (UNICEF) -- will be administered to local children between the ages of two and 24 months by Idlib’s local health directorate.

“About 6,500 children have already received the vaccination,” he said.

“Despite a chronic shortage of medical personnel, we plan to eventually administer the vaccination to a total of 150,000 children in Idlib,” he added.

Syria has remained locked in a vicious civil war since 2011. Since then, hundreds of thousands of people have been killed by the conflict and millions more displaced, according to UN figures.