After Ebola, WHO to set up contingency fund, develop 'surge capacity'

Ebola has been "a mega crisis and it overwhelmed the capacity of WHO". 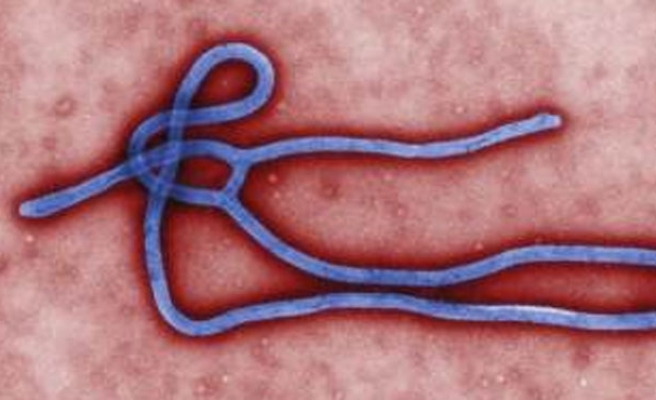 The World Health Organization (WHO) said on Sunday it will create a contingency fund and an emergency workforce to respond quickly to crises after strong criticism of the agency's delay in confronting the Ebola epidemic.

Director-general Dr. Margaret Chan said at an emergency meeting called to discuss the agency's Ebola response that the outbreak showed the need to strengthen WHO's crisis management and to streamline procedures for recruiting frontline workers.

Ebola has been "a mega crisis and it overwhelmed the capacity of WHO", she told a news briefing. "Member states truly understand that the world does need a collective defence mechanism for global health security."

In the past year, 21,724 Ebola cases have been reported in nine countries and 8,641 people have died, according to the WHO, which says West Africa's outbreak is ebbing.

A resolution seeking major reforms, brought by the United States and South Africa, was adopted by consensus at the meeting of the 34-member executive board.

In the debate, he said that political considerations often overruled technical expertise at the United Nations agency.

"We have given some structure to what we expect in May, which is far-reaching reforms," said Frieden, referring to the WHO's annual meeting of health ministers in May.

Major donors welcomed agreement on the emergency fund, which a WHO committee had recommended in 2011 should contain $100 million after the 2009-2010 influenza pandemic. Chan told reporters that the figure was "a good starting point".

Bruce Aylward, WHO assistant director-general in charge of the Ebola response, said the agency would need about a workforce of about 1,500 for such emergencies, up from 1,000 currently.

"What you see here is the potential for some of the most wide-ranging and sweeping reforms in any area of WHO that we've seen almost since the organisation was established," he said.

Dr. Dirk Cuypers of Belgium's health service said on behalf of the European Union: "We need to ensure that a clear line of command for all levels of the organisation is in place for emergency operations and we need a global work force ready to be deployed in a effective and timely manner."

Ebola cases are declining in Guinea, Liberia and Sierra Leone, Chan said. "But we must maintain the momentum and guard against complacency and donor fatigue."