Previously, Australia had only required regulatory approval on foreign purchases of agricultural land of more than A$240 million. 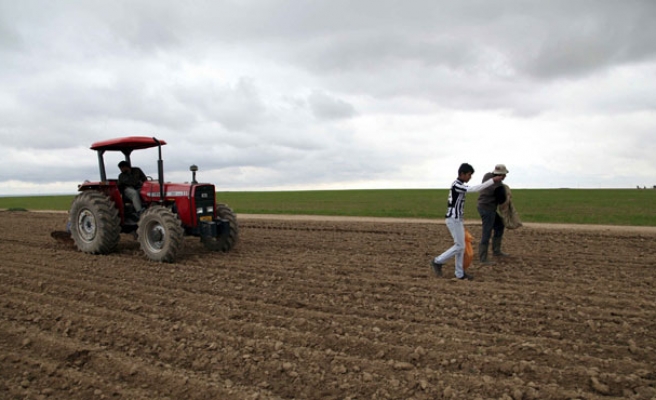 Australia tightened rules on Wednesday over foreign ownership of its agricultural land amid concerns that it is losing control of its own food security, slashing the amount beyond which land purchases would require regulatory approval.

From March 1, foreign purchases of agricultural land over A$15 million ($11.67 million) will be subject to regulatory approval from Australia's Foreign Investment Review Board, Australian Prime Minister Tony Abbott said.

Previously, Australia had only required regulatory approval on foreign purchases of agricultural land of more than A$240 million.

"This is not saying that we don't want foreign investment," he told reporters.

The tighter rules will also prevent multiple purchases below the threshold, with regulatory approval being required as soon as total transactions by one purchaser pass $15 million.

Australia's Bureau of Statistics said last June 90 percent of agricultural land is fully owned by Australians, although Abbott promised greater scrutiny after the rural sector expressed scepticism about those findings.

Abbott said the Australian Taxation Office will conduct a review in June of all land ownership to provide a more detailed "stocktake", with a registry of foreign ownership to come at an unspecified date.

Foreign ownership of Australian land has been a controversial issue. By announcing the tighter rules, the embattled Abbott will win favour from some. He is looking to tighten his grip on power after narrowly surviving an internal party challenge to his leadership on Monday. ($1 = 1.2853 Australian dollars)