The largest increases in deforestation were seen in the states of Para and Mato Grosso, where the bulk of Brazil's agricultural expansion is taking place 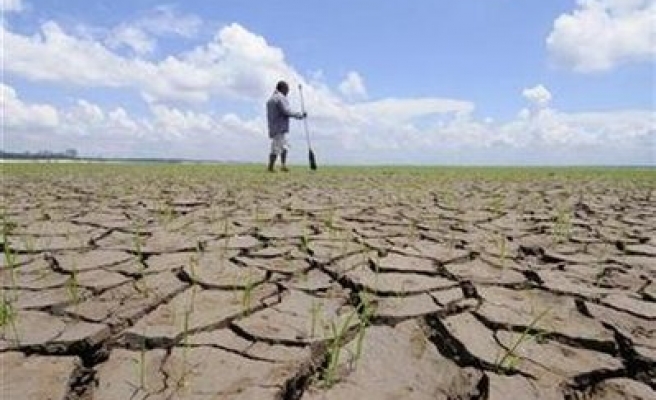 The destruction of the world's largest rainforest accelerated last year with a 29 percent spike in deforestation, according to final figures released by the Brazilian government on Wednesday that confirmed a reversal in gains seen since 2009.

Satellite data for the 12 months through the end of July 2013 showed that 5,891 square km (3,360 square miles) of forest were cleared in the Brazilian Amazon, an area half the size of Puerto Rico.

Fighting the destruction of the Amazon is considered crucial for reducing global warming because deforestation worldwide accounts for 15 percent of annual emissions of heat-trapping gases, more than the entire transportation sector. Besides being a giant carbon sink, the Amazon is a biodiversity sanctuary, holding billions of species yet to be studied.

The largest increases in deforestation were seen in the states of Para and Mato Grosso, where the bulk of Brazil's agricultural expansion is taking place. More than 1,000 square km (390 square miles) has been cleared in each state.

Other reasons for the rebound in deforestation include illegal logging and the invasion of public lands adjacent to big infrastructure projects in the Amazon, such as roads and hydroelectric dams.

Despite the increase in 2013, the cleared area is still the second-lowest annual figure since the Brazilian government began tracking deforestation in 2004, when almost 30,000 square km (11,580 square miles) of forest were lost.

The Brazilian government frequently launches police operations to fight illegal loggers in the forest, but environmentalists say more is needed.

Reuters last week published photographs of Amazon Indians who captured, stripped and beat illegal loggers on their reservation in Para. The tribe decided to take enforcement into its own hands, arguing that Brazilian authorities were not doing their job.