Britain's pledge is the second-largest by any government so far. 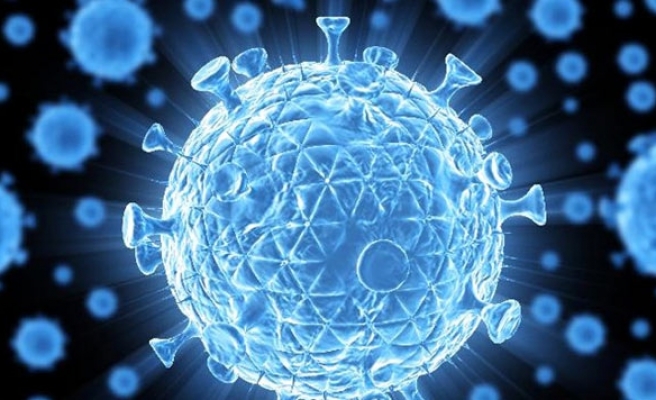 Britain is to give $1.6 billion to the Global Fund to fight AIDS, tuberculosis (TB) and malaria over the next three years and said it hopes the three killers will be defeated.

The Geneva-based Global Fund - the world's biggest donor of funds to fight the three infectious diseases - said earlier this month it needs $15 billion over the next three years to begin bringing them under control.

Britain's pledge, which is dependent on other donors dedicating enough to reach the $15 billion goal, is the second-largest by any government so far. The United States has asked for $1.65 billion a year for theGlobal Fund in its 2014 budget.

"AIDS, TB and malaria are among the world's biggest killers despite being entirely preventable and treatable," Greening said in a statement after announcing the pledge in New York.

"The Global Fund has already helped save millions of lives, but we must keep up the momentum if we are to beat these diseases for good," she said.