Canadian Food Inspection Agency (CFIA) said no part of the cow had reached the human food or animal feed systems. 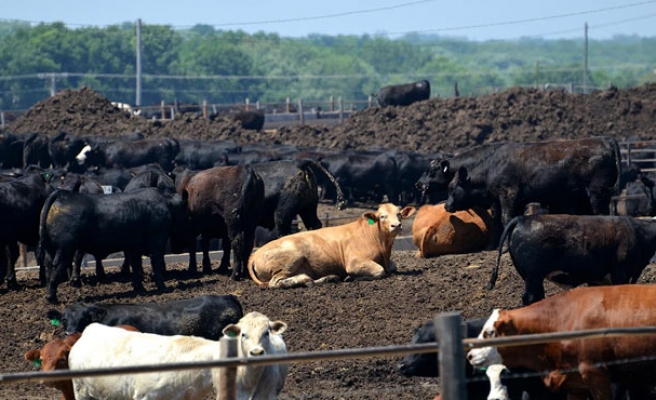 Canada confirmed on Friday that it had found a case of bovine spongiform encephalopathy (BSE), also known as mad cow disease, in a beef cow in the province of Alberta

The case is the first in Canada since 2011. A statement from the Canadian Food Inspection Agency (CFIA) said no part of the cow had reached the human food or animal feed systems.

"The CFIA is seeking to confirm the age of the animal, its history and how it became infected. The investigation will focus in on the feed supplied to this animal during the first year of its life," the agency said.

Exports of Canadian beef were badly hit in 2003 after the first case of BSE was found on a farm. Canada tightened its controls and many nations have since resumed the beef trade with Canada, despite the discovery of more cases since then.

The CFIA said the latest case should not harm Canadian exports of beef.

BSE - a progressive, fatal neurological disease - is believed to be spread when cattle eat protein rendered from the brains and spines of infected cattle or sheep. Canada banned that practice in 1997.

The CFIA tightened feed rules in 2007 and said at the time the moves should help eliminate the disease nationally within a decade, although the agency said it still expected to discover the occasional new case.

A fresh discovery of BSE may not close borders to Canadian beef, given Canada's tougher measures, but it could delay the country's efforts to upgrade its international risk status from the World Organization for Animal Health (OIE).