Child of shrinks recalls his childhood in memoir

Micah Toub's parents were both psychologists and his childhood had more than a few experiences normally reserved for the analyst's chair. 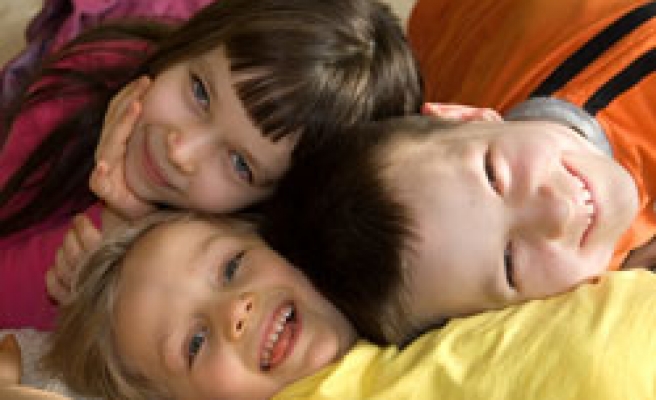 Micah Toub's parents were both psychologists and his childhood had more than a few experiences normally reserved for the analyst's chair, leaving him to wonder if he was psychologically scarred.

Toub, a Toronto Globe and Mail columnist, recounts his parents' particular approach to his upbringing in his new memoir "Growing Up Jung."

"When I'm talking with people, and it comes out that my parents are both psychologists, they'll usually say something like, 'but you're so well adjusted!'" Toub, 33, told Reuters in a telephone interview from Toronto.

As a child, Toub endured his parents' penchant for dream analysis, a field of therapy pioneered by Swiss psychologist Carl Jung, around the breakfast table.

"It's good that I died in your dream, Micah," his father told him, Toub writes in the book. "That means you're integrating your inner father."

Toub recalls playing basketball with his father and listening to the psychologist explain Jung's concept of 'synchronicity,' and the importance of following one's Tao.

As a child, Toub suffered from ear infections. At one point his mother asked him if his ear pain called to mind any images. He said he pictured a pink balloon.

"What would it feel like to be a pink balloon?" she asked.

But while Toub cooperated with his parents' Jungian approach to parenting, his older sister Andreya refused. She didn't want to describe images, or talk about her feelings.

While their father tried psychological approaches to resolve the dispute, that only made matters worse.

"It's hugely ironic," said Toub. "They tried to use the techniques to reach her that pushed her away."

As a young adult, he told his mother he was having trouble connecting with women. His mother took the opportunity to teach him about "anima," the woman within the man.

Between anecdotes, Toub references the works of Jung, Sigmund Freud, and other psychologists. Drawing on their biographies, he reflects back on his own, discovering new insight into his childhood from these men's theories.

Toub discusses the limitations of Jungian thought, Jung's views on women, and his shallow interest in children. He takes a long look at his relationship with his mother.

When a red boil appears on his father's nose, his father's first reaction is to reflect on what emotions could cause a physiological manifestation of the boil.

His father is pleased to say the boil has a narrative; it is, in fact, a volcano that threatens to wipe out a nearby village. His father is very pleased with this discovery.

Toub suggests the volcano was a premonition of his parents' eventual divorce.

He insists the book is a collection of highlights, moments when his parents' professions intersected with their parenting.

"The idea is basically, parents are always going to mess you up -- that's their job."

Toub said he cherishes many of the lessons from his parents, and selectively employs them in his everyday life. But relationships remain a challenge. Toub divorced while writing the book.