China has halted the import of all New Zealand milk powder. 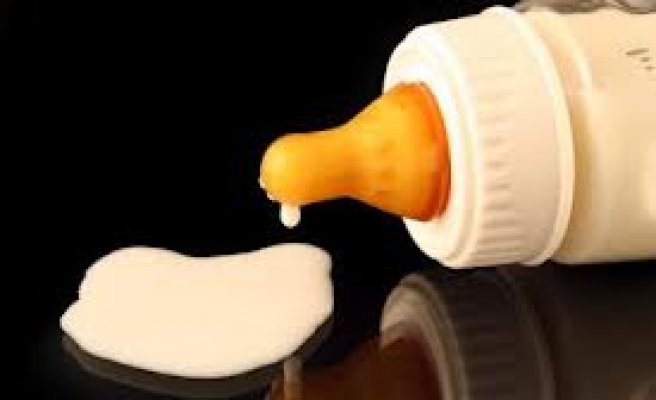 China has halted the import of all New Zealand milk powder after bacteria that can cause botulism was found in some dairy products, New Zealand's trade minister said on Sunday.

"It's better to do blanket protection for your people and then wind it back when we, our authorities, are in a position to give them the confidence and advice that they need before doing that," he said.

Most of China's dairy imports come from New Zealand, which relies on dairy for 25 percent of its exports.