Doctors in China have come under increasing threat as the country's healthcare system struggles to cope with low doctor numbers, poor levels of training and rampant corruption inflating the price of care 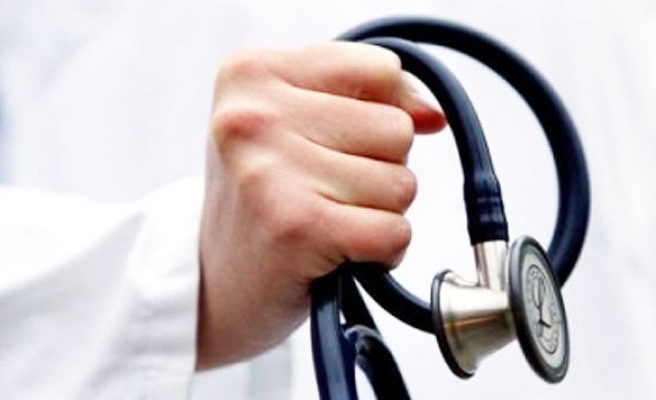 The campaign will recruit students, medical workers and other patients to act as middlemen between doctors and those in their care to defuse disagreements and smooth over tensions, the official Xinhua news agency reported on Wednesday.

Doctors in China have come under increasing threat as the country's healthcare system struggles to cope with low doctor numbers, poor levels of training and rampant corruption inflating the price of care. This has seen a number of fatal attacks by patients on doctors in the past year.

"Patients will understand doctors better after talking with our volunteers," Feng Guosheng, head of the Beijing Municipal Administration of Hospitals told Xinhua, adding services would include "hospital guidance" and "psychological intervention".

China's government stepped up security at hospitals earlier this year, posting police at some centres and increasing surveillance after a rise in attacks. In February a doctor in northern Heilongjiang province was beaten to death by an angry patient, while another was stabbed in October last year.

The Beijing campaign will recruit over 1,500 volunteers to serve a one-year term across 21 hospitals in the capital, Xinhua reported, citing another city official Wei Jiang.

In the latest attack on medical staff, a 45-year-old man unhappy with the results of his circumcision and its cost stabbed a doctor to death in the eastern province of Jiangsu, Xinhua said in a separate piece.

Providing affordable, accessible healthcare is one of the key platforms of president Xi Jinping's new government, but China's healthcare bill is set to hit $1 trillion by 2020, according to a report from McKinsey & Co.

Authorities have previously said they will increase punishment of those who cause disruption in medical institutions and the health ministry in February cracked down on "red envelope" bribes for quicker and better treatment, often a cause of tension as it raises the price patients have to pay for care.