Chinese top leader said that they would publish a list of its 10 worst - and best - cities for air pollution each month. 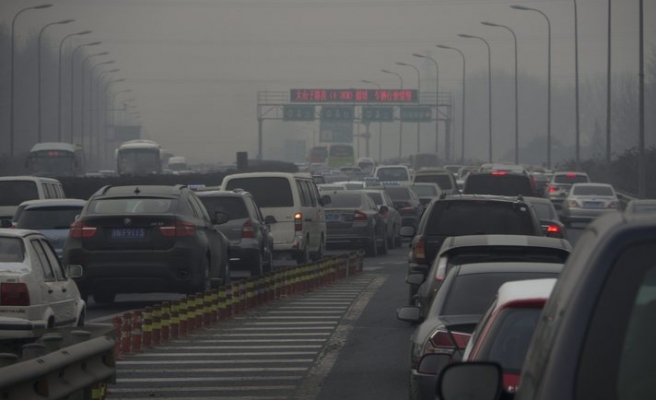 China will publish a list of its 10 worst - and best - cities for air pollution each month, a top leader said on Wednesday, as the country pushes officials to dispel a persistent smog crisis that is fuelling public anger.

Vice Premier Zhang Gaoli said the move would help cities meet targets for cleaning up their air and promote more environmentally-friendly economic growth, the central government said on its website.

It did not say when publication of the lists would start.

"Local government must accept responsibility for air quality, and the state will publish every month a list of the 10 worst and 10 best cities for air pollution," the statement quoted Zhang telling a meeting in the capital, Beijing, as he urged all parts of the country to meet their targets.

"Combating air pollution is a long-term, difficult and complex task," Zhang added. "We must stress the cleaning up of polluted cities and the cutting and management of pollutants."

China has been under pressure to tackle air pollution after thick, hazardous smog engulfed much of the industrial north, including Beijing, in January.

It has also been anxious to douse potential unrest as an increasingly affluent urban populace turns against a growth-at-all-costs economic model that has besmirched much of China's air, water and soil.

The problem has hurt China's economic competitiveness too, with many foreign companies finding it hard to entice executives to accept appointments in Beijing or other Chinese cities with notorious air pollution problems.

China this week unveiled far-reaching steps to tackle smog, with plans to slash coal use and shut polluting industrial units, but experts said attaining the bold targets would be a major challenge.