China has a fifth of the world's population but just 7 percent of its water resources, and the situation is especially precarious in its parched north... 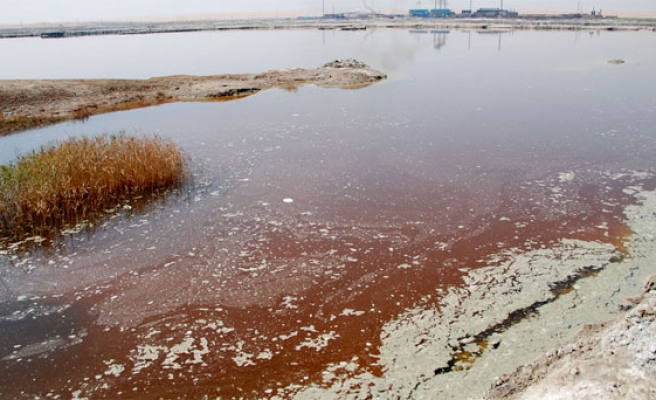 China plans to spend 2 trillion yuan, or $330 billion, on an action plan to tackle pollution of its scarce water resources, state media said on Tuesday.

China has a fifth of the world's population but just 7 percent of its water resources, and the situation is especially precarious in its parched north, where some regions have less water per capita than the Middle East.

The plan is still being finalised but the budget has been set, exceeding the 1.7 trillion yuan ($277 billion) China plans to spend battling its more-publicised air pollution crisis, the China Securities Journal reported, citing the Ministry of Environmental Protection.

It will aim to improve the quality of China's water by 30 to 50 percent, the paper said, through investments in technologies such as waste water treatment, recycling and membrane technology.

The paper did not say how the funds would be raised, when the plan would take effect, or what timeframe was visualised, however.

According to government data, a 2012 survey of 5,000 groundwater check points found 57.3 percent of samples to be heavily polluted.

Over the next five years, China has previously estimated it will need to spend a total of 60 billion yuan to set up sludge treatment facilities, and a further 10 billion yuan for annual operation, the environment ministry says.

China is short on water to begin with but its water problems are made worse by its reliance on coal - which uses massive amounts of water to suppress dust and clean the fuel before it is burnt - to generate nearly 70 percent of its electricity while self-sufficiency in food remains a key political priority.