The amendments, now in their fourth draft, are expected to enshrine environmental protection as the overriding priority of the Chinese government 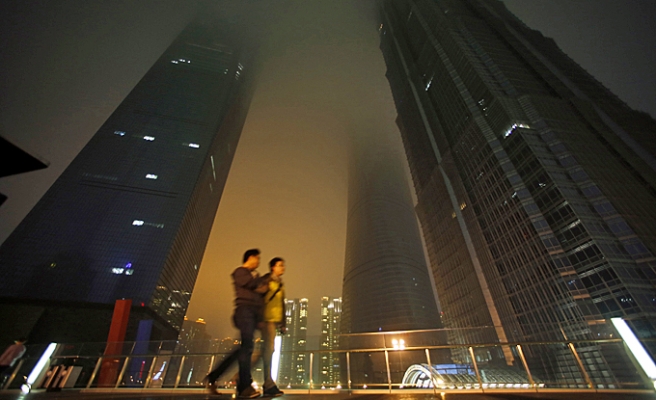 Amendments to China's 1989 environmental protection law that will mean stiffer punishments for polluters have been submitted to the country's parliament for deliberation, official news agency Xinhua reported late on Monday.

The National People's Congress (NPC), China's legislature, will consider the amendments during its latest bimonthly session, which runs until Thursday this week, Xinhua said.

The first change to the legislation in 25 years will give legal backing to Beijing's newly declared war on pollution and formalise a pledge made last year to abandon a decades-old growth-at-all-costs economic model that has spoiled much of China's water, skies and soil.

The amendments, now in their fourth draft, are expected to enshrine environmental protection as the overriding priority of the Chinese government, and will also include provisions to help Beijing impose rules on powerful industrial interests.

The current draft gives environmental bureaus the power to close down and confiscate polluting equipment, and will also allow company bosses to be detained for up to 15 days if they fail to submit environmental impact assessments or refuse to comply with orders to suspend production, Xinhua said.

It also includes legal protections for whistleblowers, the report added.

Despite promises to change China's economic model, the country's top planning official told parliament on Monday that the focus on growth was still restraining efforts to cut emissions and energy use.

Xu Shaoshi, the director of the National Development and Reform Commission, said China still required a "stronger policy mechanism" to encourage change, according to a separate report by Xinhua.

By the end of 2013, energy consumption per unit of economic growth had been lowered by 9.0 percent from 2010 levels while carbon emissions per unit of growth were down 10.7 percent, meaning that China was struggling to hit targets of 16 percent and 17 percent over the 2011-2015 period, Xu said.