Chocolate doesn't have to derail a diet: Study

Overweight and obese women who added a bit of chocolate or other sweets on top of a healthy diet plan lost about 11 pounds over four months, on average. 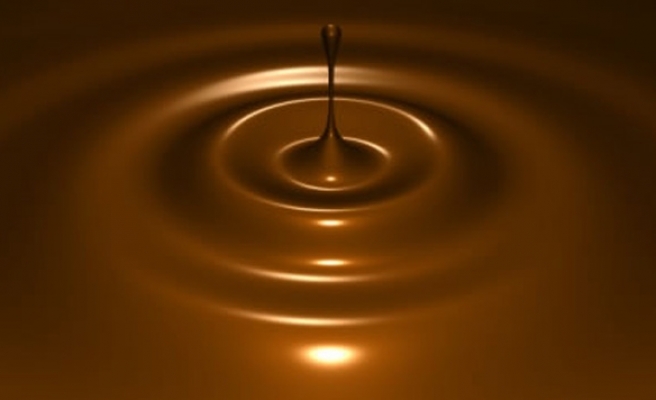 For chocolate lovers trying to drop a few pounds, new research suggests that it's still possible to lose weight while indulging your sweet tooth every day.

Overweight and obese women who added a bit of chocolate or other sweets on top of a healthy diet plan lost about 11 pounds over four months, on average.

The study was funded by Hershey's, which provided its own candy for snacks, and two of the study authors are company employees.

"Women think about going on a diet and think they have to deprive themselves of their favorite foods, but really that's not the case if you incorporate them in a portion-controlled way," said Kathryn Piehowski, who conducted the research while at Pennsylvania State University in University Park.

An outside researcher cautioned that the study had no "control" group of women who didn't eat a sweet snack, so it's impossible to know how much weight those who abstained from sweets, or ate other snacks, would have lost.

"Chocolate ... is a highly-desired food," said Debra Keast, from Food & Nutrition Database Research, Inc in Okemos, Michigan. But, she added, "I really don't think that it would be as effective as some other type of snack" for weight loss.

Snacks that also pack some fiber and protein, she said, would probably help women stay full until their next meal better than candy. For the new study, Piehowski and her colleagues tracked the weight loss of 33 overweight and obese women on a reduced-calorie diet.

All of the women in the study were premenopausal, with BMIs between 25 and 43. All attended weekly nutrition sessions and were taught a diet plan based on food exchanges and portion size that aimed for 1,500 to 1,800 calories per day.

Half of them were also given small dark chocolate snacks to eat twice a day (totaling 90 calories each day) and sugar-free cocoa for breakfast. The other women ate fruit-flavored licorice snacks and had a sugar-free non-cocoa drink in the morning.

Twenty-six women completed the study, 13 in each group. After just over four months, women in both groups had lost an average of 11 pounds. The researchers said that shows that women don't have to totally remove chocolate and other sweet snacks from their diets to see weight-loss success. And the small snacks may reduce cravings for more sweets, they add -- cravings that have been the downfall of many strict diets.

"As soon as someone tells you you can't have something, what do you want? You want that thing," Piehowski, now at Nestle Health Science, told Reuters Health.

A diet with sweet snacks "may provide an effective weight-loss strategy for women who struggle with other more restrictive diet plans," the authors wrote in the Journal of the American Dietetic Association.

"I think allowing snacks and allowing sweets and a reward for exercising or a reward for sticking to your healthy foods is good," Keast, who was not involved in the new study, told Reuters Health.

"But I think there are probably other foods that might be more satiating to eat between meals, if the objective is to hold you over to the next meal so you're not feeling so hungry that you have to gorge when you actually sit down to eat."

She highlighted nuts and low-fat yogurt as two of those ideal snacks, but didn't denounce dark chocolate and its potential health benefits. For any weight-loss diet -- chocolate-enhanced or not -- "you need to eat small amounts frequently and not be on a restrictive diet where you're starving yourself," Keast said.