Outbreak has spread to Dosso, Tahoua and Zinder regions, says Office for the Coordination of Humanitarian Affairs 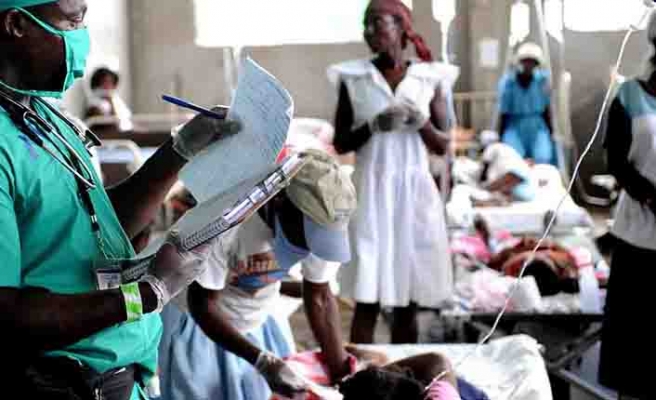 From July 5 to Sept. 10, some 2,752 cases were observed and 55 people had died of cholera, according to the Office for the Coordination of Humanitarian Affairs (OCHA).

OCHA said the “epicenter” of the outbreak is the country's Maradi region, where 98 percent of the cases have been registered.

The outbreak has spread to the regions of Dosso, Tahoua and Zinder, it added.

Its symptoms include diarrhea and vomiting and the disease takes effect 6 to 48 hours after the bacterium enters the body.