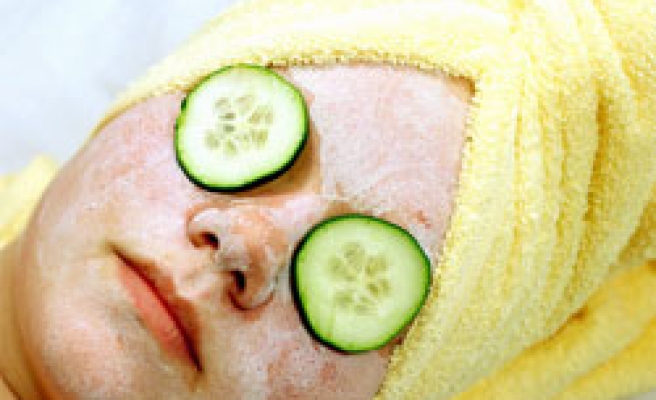 Acne is a difficult enough burden for a young person to bear. Now there's evidence that antibiotics commonly prescribed to help control severe breakouts may, in a very small number of patients, lead to inflammatory bowel disease.

Bowel disorders linked to acne treatment are "a rare outcome," cautioned Dr. David Margolis, a dermatologist and lead author of a study in the American Journal of Gastroenterology, in an interview with Reuters Health.

Nonetheless, previous studies have suggested that the acne drug isotretinoin, known commonly by the brand name Accutane, might be the cause of inflammatory bowel disease in a small number of patients being treated for severe acne.

Noting that most people given isotretinoin have already been taking antibiotics for months, if not years, Margolis and colleagues at the University of Pennsylvania wanted to know if antibiotics might play a role in triggering the bowel condition.

Up to 90 percent of teenagers and young adults battle acne at some point. Drugs from the tetracycline family are the most commonly prescribed antibiotics for the treatment of severe acne.

"They limit scarring and the outbreak of pimples. They're exceedingly effective and have been used for years," Margolis said.

The researchers looked at the medical records of more than 94,000 British teenagers and young adults diagnosed with acne between 1998 and 2006.

They found that long-term use of antibiotics appeared to double the risk of developing inflammatory bowel disease in these subjects. Of the 207 cases of inflammatory bowel disease diagnosed among the 94,487 patients in the study, 152 (0.26 percent of all subjects) were taking one of three commonly prescribed tetracycline-based antibiotics and 55 (0.14 percent) were not.

"The association was probably most pronounced in terms of Crohn's disease, a subgroup," Margolis said.

Crohn's disease is an inflammation of the lining of the digestive tract, which can lead to abdominal pain, severe diarrhea and malnutrition. It affects an estimated 400,000 people in the U.S. Some 600,000 Americans suffer another inflammatory bowel disease, ulcerative colitis. Both are treated with anti-inflammatory drugs and some complications of the conditions can require surgery.

"This potential risk should be considered when prescribing this medication," the authors write, while also urging more study of the connection between acne drugs and bowel disorders. It is possible, for instance, that the risk of inflammatory bowel disease is related to the biology of severe acne itself and not to treatments for it, they note.

"This is a rare outcome, rare enough you need to be careful about making decisions to change clinical practice," Margolis said.

Inflammatory bowel diseases, such as Crohn's disease and ulcerative colitis, can be life-altering conditions that restrict social interactions and increase depression.

Severe acne is also a "bad disease," Margolis said. "These people have lots of concerns about their health, their appearance and how they function in society, and they are at an increased risk of depression," Margolis pointed out.

Margolis was prompted to conduct the study after being asked to review records by lawyers representing a generic manufacturer of isotretinoin. The legal case is still in the discovery phase.

"I'm not sure if isotretinoin (Accutane) is on or off the hook all by itself," he said. "I think this research indicates that in a careful study one should probably consider antibiotic use," as well, he added.