Cuba to send 165 health workers to fight Ebola in Africa 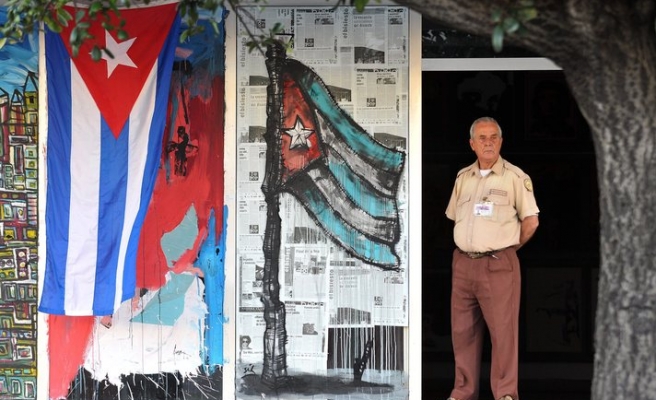 Cuba is to send 165 healthcare workers to West Africa to help in the battle against the world's worst ever epidemic of the Ebola virus, the country's health minister said on Friday.

Speaking at a news conference at the headquarters of the World Health Organisation (WHO) in Geneva, Roberto Morales Ojeda, Cuba's minister of public health, said the first of his workers would begin arriving in Sierra Leone in early October.

Some 2,300 people in West Africa have died of Ebola virus infection in the worst outbreak of the disease in history. The epidemic has been raging in Liberia, Sierra Leone and Guinea since it started there in March, and has also reached Nigeria and Senegal.

"If we are going to go to war with Ebola, we need the resources to fight," she said. "Cuba is world famous for its ability to train outstanding doctors and nurses and for its generosity in helping fellow countries on the route to progress."