Felix Baez received the Canadian experimental treatment ZMab, a precursor to the Ebola drug ZMapp, which has been used to treat several U.S. patients. 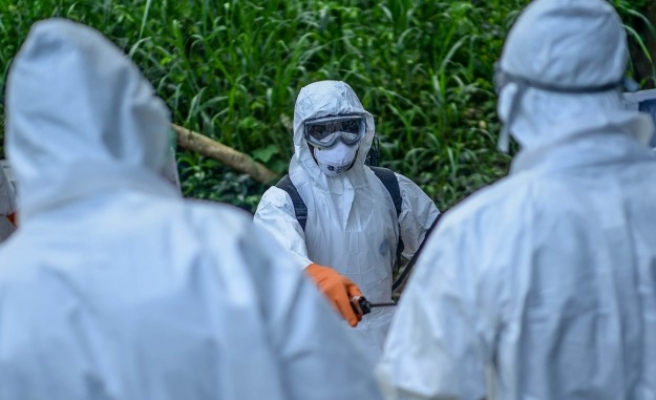 A Cuban doctor who received experimental treatment for Ebola in a Geneva hospital has made a full recovery and left Switzerland to be reunited with his family, the hospital said on Saturday.

Felix Baez, 43, was one of 256 Cuban doctors and nurses who went to West Africa to treat patients from the worst outbreak of the virus on record, which has killed more than 6,000 people.

Soon after arriving in Geneva, Baez received the Canadian experimental treatment ZMab, a precursor to the Ebola drug ZMapp, which has been used to treat several U.S. patients.

"Two days afterwards he was already much better," Geneva's chief medical officer Jacques-André Romand told Reuters, adding that the same drug had been sent to Rome to treat an Italian doctor battling the virus.

Baez was hospitalised in Geneva at the request of the World Health Organization, which is headquartered in the city, after he contracted the disease in Sierra Leone, one of the countries that has been worst hit by the outbreak.

Baez, Cuba's first Ebola patient and the first case of the disease in Switzerland, was treated in isolation in the Geneva hospital for 16 days. At no time was there any risk of transmission to the local population, Romand said.