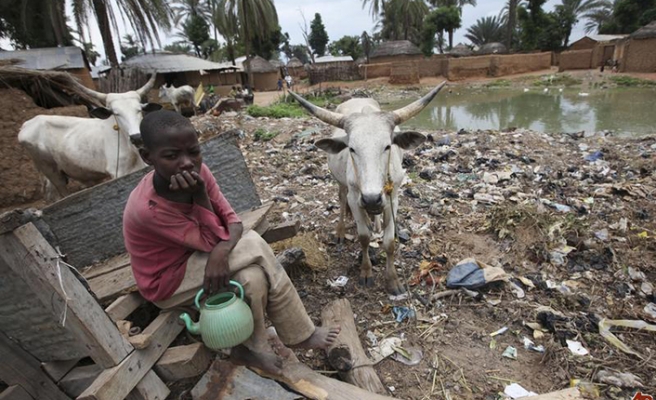 Death toll in from a cholera outbreak in Nigeria’s northeastern Borno state has risen to 68, up from 36 reported in mid-September, a UN body said in a report on Tuesday.

According to the report by the United Nations Office for the Coordination of Humanitarian Affairs, the total number of suspected cholera cases reported until Oct. 8 stands at 4,396.

It said the outbreak has spread to 11 local government areas of the state, up from eight in September.

The office said efforts are ongoing to curtail the spread of the outbreak, while officials are distributing treatment materials in the affected area.