﻿Decline in trials for Alzheimer's disease

US scientists say that there is an urgent need to increase the number of potential therapies being investigated. 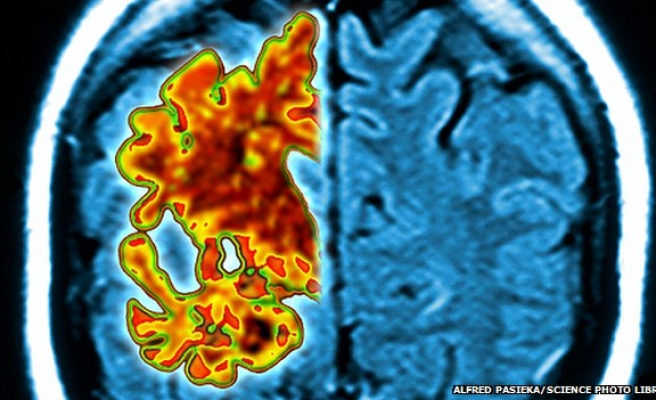 More than 99% of drug trials for Alzheimer's disease during the past decade have failed, according to a study.

US scientists say that there is an urgent need to increase the number of potential therapies being investigated.

The Alzheimer’s Research & Therapy journal reports that only one new medicine has been approved since 2004.

BBC stated that the Alzheimer’s Research UK said the drug failure rate is troubling and higher than for other diseases such as cancer.

Between 2002 and 2012, they found 99.6% of trials of drugs aimed at preventing, curing or improving the symptoms of Alzheimer's had failed or been discontinued.

Dr Simon Ridley, of Alzheimer's Research UK said the failure rate was "especially troubling" given the rising numbers of people with dementia.

"The authors of the study highlight a worrying decline in the number of clinical trials for Alzheimer's treatments in more recent years," he said.

"There is a danger that the high failure rates of trials in the past will discourage pharmaceutical companies from investing in dementia research.

"The only way we will successfully defeat dementia is to continue with high quality, innovative research, improve links with industry and increase investment in clinical trials."

Alzheimer’s being the most common form of dementia, Dr Eric Hill, of the School of Life and Health Sciences at Aston University, said more research was needed to understand the complex mechanisms behind the disease.

"The development of better experimental models that could be incorporated into a battery of tests, will not only help us to understand the changes that occur in the brains of Alzheimer's disease patients, but also provide tools for the development of new drug treatments that could slow or stop the onset of disease," he told BBC News