Dengue fever cases in China on the rise

The outbreak of the infectious mosquito-led disease has been attributed to the rainy weather which favored mosquito reproduction. 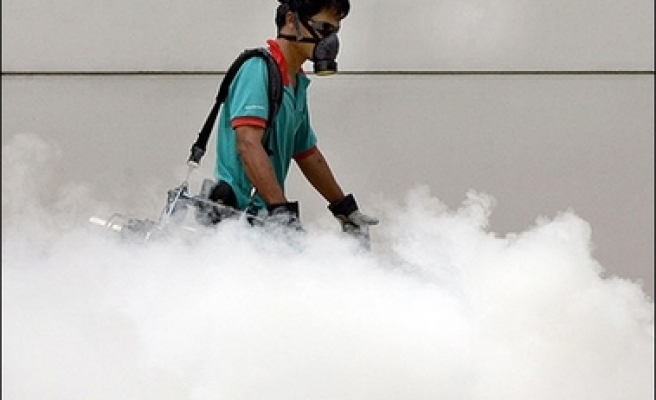 Officials stressed that all 63 cases were reported in JongXian city.

Chinese health authorities presumed that the virus had come from Southeastern Asian countries like Laos, Singapore and Thailand, warning against a further spread to the central regions of China.

The outbreak of the infectious mosquito-led disease has been attributed to the rainy weather which favored mosquito reproduction.

Experts cautioned the Chinese people about preventing the mosquito bites that transmit it.

The number of contractions of the potentially fatal disease, leading to uncomplicated mild fever, muscle pains and skin rashes as the initial symptoms, has been on the rise in Southeast Asia.