Jenkins and his colleagues wanted to see how big an effect a diet based on the pillars of cholesterol lowering foods could have on LDL numbers without statins. 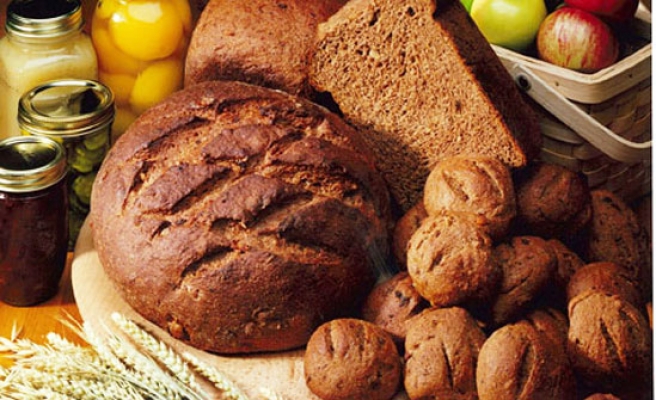 A diet packed full of "cholesterol-lowering" ingredients such as nuts, beans and high-fiber grains cut bad cholesterol better than a low-saturated-fat diet, even though both diets were vegetarian, according to a Canadian study.

The drop in low-density lipoprotein (LDL) cholesterol, the so-called bad cholesterol, was big enough that dietary changes could be an alternative to statin medications for many people, said researchers led by David Jenkins at the University of Toronto.

"There's no question that statins have made a major difference in terms of cardiovascular disease control," he told Reuters Health of the study, published in the Journal of the American Medical Association.

But at least for now, "we can only get so far with statins."

One in four adults aged 45 and older in the United States takes the cholesterol-lowering drugs.

Jenkins and his colleagues wanted to see how big an effect a diet based on the pillars of cholesterol lowering foods could have on LDL numbers without statins.

They randomly split 351 Canadians with high cholesterol into three groups, all of whom were assigned to vegetarian diets. One group got nutrition counseling promoting a low-saturated-fat died for six months.

In the other two groups, dieticians helped participants fit more cholesterol-lowering foods -- including soy milk, tofu, nuts, oats, peas and beans -- into a healthy diet. The dieticians met with some people twice, others seven times.

After six months, people on the low-saturated-fat diet saw a drop in LDL cholesterol of 8 milligrams per deciliter (mg/dL) on average.

That compared to decreases of 24 mg/dL and 26 mg/dL in participants on the cholesterol-lowering diets. The average starting LDL was about 170 mg/dL, where a number 160 mg/dL and up is considered high.

That drop is really a lot, said Yunsheng Ma, a nutrition and heart disease researcher from the University of Massachusetts Medical School in Worcester, who was not involved in the study.

"A lot of people rely on the medication, but diet is really powerful actually," he told Reuters Health.

"People ignore that. They think if they're on statins, they can do anything they want, they can eat the high-fat foods because the statins are going to take care of that."

One in five of the participants dropped out before the full six months, and even those that didn't had a hard time sticking closely to the diet plans -- but many still saw cholesterol benefits.

The researchers had everyone in the study who was taking statins to go off the medication for the diet intervention. Jenkins said the question of how diet and statins could lower LDL in tandem is one for future research.

But for those who like the idea of changing their diet instead of going on medications, this is a reasonable option, and doctors should try to encourage patients with high cholesterol to change their diets, Jenkins said.

While genetics or very high cholesterol may mean that diet isn't enough to get LDL down without statins for some people, a majority of patients could benefit from a dietary change, said Joan Sabate, head of nutrition at Loma Linda University in California.

"By changing the diet and their lifestyle he can establish good control of their cholesterol," she added.