Drowning is one of the biggest child killer:WHO

'Hidden childhood killer' drowning is among the ten leading causes of child and youth deaths, according to WHO's first global report on drowning. 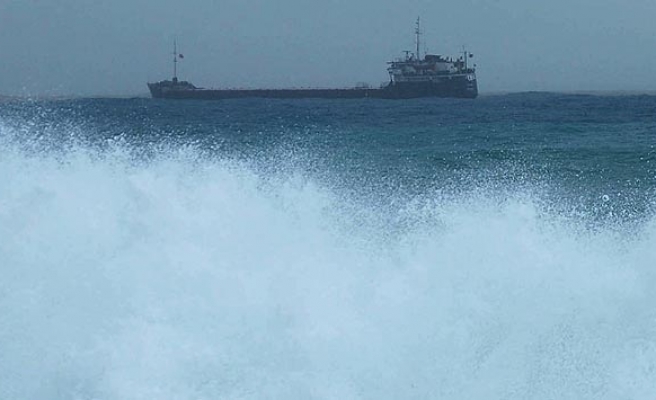 Drowning is among the ten leading causes of child and youth deaths and  claims  the lives of 372,000 people each year across the world, said the World Health Organization's (WHO) first global report on drowning released on Monday.

"The highest  rates for drowning are among children under five years of age," according to the report.

Drowning causes more deaths among children under 15 years old than measles or tuberculosis, the report said.

WHO official Etienne Krug told reporters in Geneva that drowning occurs in bathtubs, buckets, ponds, rivers, ditches and pools as people go about their daily lives.

The report also said that over half of drowning deaths were among people aged under 25 years.

Males are twice more likely to drown than females, according to the report.

It also added that more than 90 percent of drowning occurs in low and middle income countries.

Africa comes on top of the list of drowning cases, followed by South East Asia and Western Pacific regions.