Drug use up among U.S. pilots killed in crashes 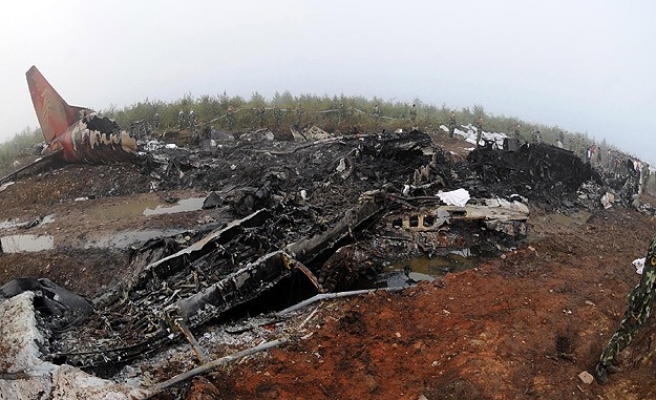 Tests on pilots killed in plane crashes in the United States since 1990 have found a four-fold increase in the use of legal and illegal drugs, according to a study released on Tuesday by the National Transportation Safety Board.

Of the more than 6,600 pilots tested in the study, 96 percent were private, rather than commercial pilots.

The proportion of pilots whose bodies tested positive for at least one legal or illegal drug increased to 40 percent in 2011 from less than 10 percent in 1990, the study found.

Despite the rising drug use, the board said there has not been a corresponding increase in the proportion of accidents in which drug use contributed to the accident.

The most common drug was antihistamines, which generally are available over the counter and can cause drowsiness. They were found in 9.9 percent of pilots on average from 2008-2012, nearly double the 5.6 percent who tested positive from 1990 to 1997.

Marijuana was the most commonly identified illegal drug, and the percentage of pilots in the study testing positive for marijuana increased to 3 percent in 2008-2012 from 1.6 percent in 1990-1997.