Kids who spend their earliest years in day care may be at higher risk of eczema than kids cared for at home, according to a new study from Germany. 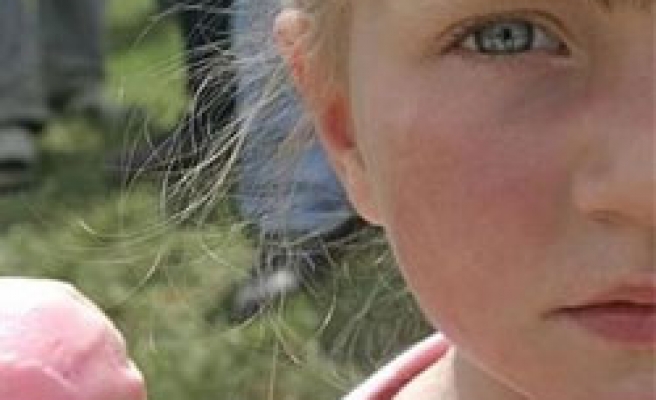 Kids who spend their earliest years in day care may be at higher risk of eczema than kids cared for at home, according to a new study from Germany.

Eczema is a collective term for different skin conditions characterized by a scaly, itchy, reddish rash. From 10 percent to 20 percent of infants and children experience some symptoms of the disease, according to the National Institute of Arthritis and Musculoskeletal and Skin Diseases.

A number of studies have found that eczema is more common among East German than West German children, Dr. Claudia Cramer of the IUF-Institut fur Umweltmedizinische Forschung in Dusseldorf, Germany, and her colleagues write. Given that East German kids are also more likely to attend early day care, Cramer and her team investigated whether being in day care before age two, along with several other potential risk factors, influenced eczema risk.

Early day care attendance was the only factor independently associated with eczema risk. Children in early day care were 56 percent more likely to have the skin condition than children who didn't attend day care before age 2. The effect seemed to weaken as children got older.

The difference in early day care is adequate to explain the differences between the two regions in eczema prevalence, Cramer and her team say.

While the study didn't look at why early day care could up eczema risk, the researchers say that in day care children may be exposed to more allergens and microorganisms than at home. Children in day care could also be more stressed, which could promote the development of eczema.

Future research should look into how different types of day care and the amount of time children spend in day care affects children's immune response and stress levels, the researchers conclude.