Canadian researchers have detected to mental disorders might be due to punishments inflicted in childhood by surveys of close to 35,000 adults across the country 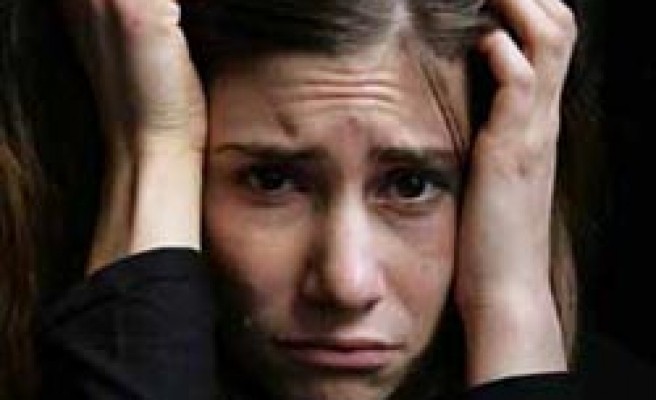 People who remember being pushed, slapped and hit as children are more likely tobe diagnosed with depression, anxiety and personality disorders later in life, according to an international study covering thousands of people.

Canadian researchers whose results were published in the journal Pediatrics estimated that between two and seven percent of those mental disorders might be due to punishments inflicted in childhood, not including more severe forms of abuse.

"People believe that as long as you don't cross that line into child maltreatment, and the physical punishment is controlled and doesn't cross the line into abuse, it won't have any negative long-term consequences for the child," said study leader Tracie Afifi at the University of Manitoba in Winnipeg.

"The way we see it is along a continuum of having no violence to severe violence," Afifi said.

Up to half of all children may be spanked as punishment, but Afifi and her team wanted to look at harsher punishments, such as shoving and hitting.

The study team used data collected by United States Census interviewers in 2004 and 2005 in surveys of close to 35,000 adults across the country.

The interviewers asked participants about how often they were physically punished as kids, other problems their families had - such as parents who had drug problems or went to jail - and about their symptoms of mental disorders, current or past.

Afifi and her colleagues didn't include anyone who reported being physically, sexually or emotionally abused by family members in order to focus on the effect of punishment that didn't go so far as toconstitute maltreatment.

They found about six percent of interview subjects had been punished beyond spanking "sometimes," "fairly often" or "very often" - and those people with a history of harsh physical punishment were more likely to have a range of mood and personality disorders or to abuse drugs and alcohol.

Those links held up after the researchers took into account family problems, including which participants' parents had been treated for mental illness themselves - and interviewees' race, income and education level.

Afifi and her team wrote that physical punishment may lead to chronic stress in children, which could then increase their chance of developing depression or anxiety later on.

Michele Knox, a psychiatrist who studies family and youth violence at the University of Toledo College of Medicine, agreed that's a likely explanation.

But the findings can't prove the punishments themselves caused the children to develop mood and personality disorders, with Knox pointing out that interviewees may not have known if their parents were treated for mental illness. Depression and anxiety are known to be at least partly genetic.