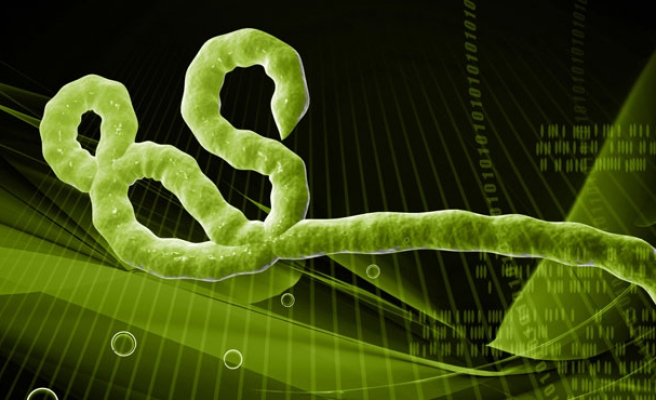 West Africa recorded 128 new confirmed cases of Ebola in the week to Feb. 15, the first decrease in three weeks, but resistance in some communities threatened efforts to end the epidemic, the World Health Organization said on Wednesday.

Despite the encouraging data concerning new transmissions, health workers continued to face challenges, the WHO said in its weekly report.

"Each of the three countries reported an increase in security incidents related to the Ebola response compared with the previous week," the report said, referring to an upswing in the number of threats and violence against health workers.

Guinea and Sierra Leone also combined to report 84 unsafe burials. Over 40 new confirmed cases were identified through testing after individuals had died in the community, away from treatment facilities, raising the risk of further transmission.