Ebola drug in Guinea helps some, stirs debate on broader use

Favipiravir halved death rate among some to 15 pct, but WHO says more research required on drug 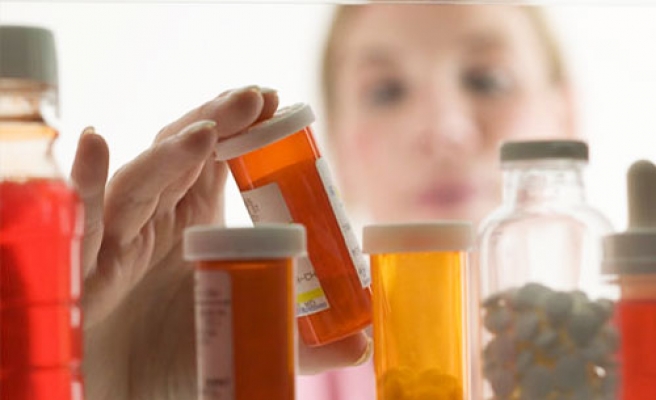 A Japanese anti-Ebola drug being tested in Guinea should be made available across West Africa after initial trials showed it halved mortality rates in some patients, the medical charity administering it said.

Alliance for International Medical Action (ALIMA), which ran the trials of favipiravir in Guinea, said mortality rates fell from 30 to 15 percent in patients with a low to moderate Ebola count but was not effective on those with a high level of the virus.

The level of the Ebola virus in a patient's blood is thought to be determined by the amount of time since infection as well as age and genetics.

"We think this is a sufficiently encouraging sign for it to be made available to Ebola patients more widely," said Augustin Augier, secretary general of ALIMA, which runs the treatment centre in Nzerekore, in southeast Guinea.

An outbreak of Ebola has killed close to 10,000 people across West Africa over the last year. The number of new cases has plummeted but officials have said much work still needs to be done before the virus is snuffed out in Liberia, Guinea and Sierra Leone, the three worst affected nations.

Guinea's government has already authorised the use of favipiravir in other Ebola centres where there are 40 patients.

Several health officials said the drug should be given in Sierra Leone, where more than 160 patients are suspected of carrying the virus.

"It isn't a miracle cure but it could help by improving chances of survival and getting people to come in for treatment earlier," said Philippe Maughan, at the humanitarian branch of the European Commission.

ALIMA also wants to make it available to direct Ebola contacts, such as a baby breast-fed by an infected mother, as a preventative measure.

But the World Health Organization (WHO) said more research should be done. "There are not sufficient data to draw firm conclusions about this drug's efficacy against Ebola," a spokeswoman said.

Asked whether the WHO would facilitate the use of favipiravir more widely, she said: "It is up to national regulatory authorities how and whether to use it."

The WHO has received hundreds of drug proposals, including unconventional treatments such as gastric juice from vultures, and has now narrowed the field down to 8-10 candidates.

Favipiravir, developed by a subsidiary of Japan's Fujifilm to treat flu, has been used on some Western Ebola patients. No negative side effects were reported among 80 patients during the Guinea trial.

Unlike some of the other drugs, there are thousands of doses available and it is relatively cheap.

The trial, sponsored by French health research body INSERM and made public on Monday at a medical conference, envisaged testing at least 120 patients, but falling cases in Guinea has made that difficult.

The trial of another experimental drug, brincidofovir, in Liberia was cancelled due to a lack of patients.