The Ebola virus has gained ground in Guinea because of "laxness" and "lack of information" according to Guinean Health Minister. 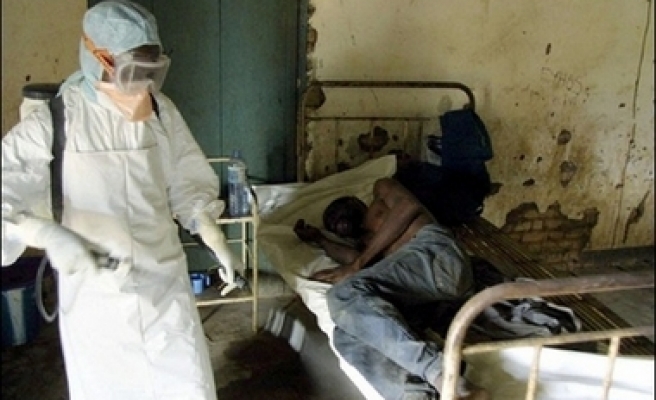 The ebola virus has killed 113 people out of 178 confirmed cases in Guinea, West Africa, revealed the Guinean Health Minister, Remy Lamah on Sunday.

"113 deaths are been recorded out of the 178 confirmed cases throughout the Guinean territory," said Lamah, during a press conference. He added that the virus has gained ground around the country because of "laxness" and "lack of information."

Ebola (EVD), formerly known as Ebola hemorrhagic fever, is a contagious disease for which there is no known treatment or cure.

According to the WHO, the virus, which has a fatality rate of some 90 percent, tends to cause severe viral hemorrhagic fever. It is transmitted through close contact with bodily fluids – such as sweat, blood or saliva of an infected person or animal.

The tropical fever first appeared in 1976 in Sudan and the Democratic Republic of Congo. It is named after the Ebola River, which runs close to the Congolese town of Yambuku – the site of the first documented case of the virus.

In March 2014, a rapidly evolving outbreak of Ebola started in the forested areas of South Eastern Guinea, a West African country.