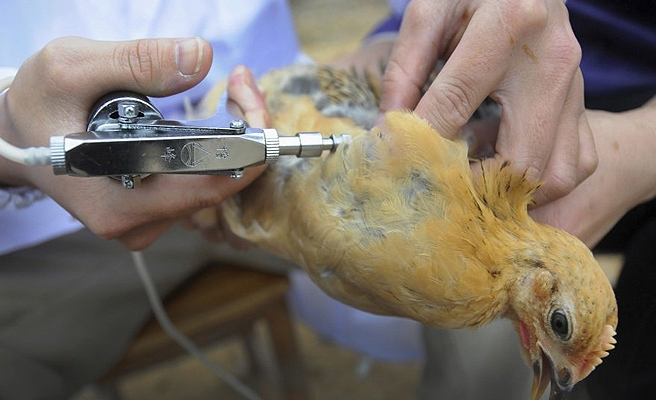 A woman died on Monday of the avian influenza virus in the southern province of Assiut, the Egyptian Health Ministry has confirmed.

This brings to two the confirmed number of bird flu deaths so far this year.

The woman died after testing positive to the virus, according to Ahmed Abdel-Hamid, the top health ministry official in Assiut.

He said the woman's daughter suffered symptoms similar to those of avian influenza, which means she might have contracted the virus.

The Health Ministry announced Sunday that a total of 179 people had contracted the bird flu since 2006, including 64 who had succumbed to the virus.

The virus caused huge losses to chicken farm owners and breeders when it first hit the country back in 2006.

Although the avian flu, also known as bird flu and the H5N1 virus, is generally seen in poultry, some types can infect humans and be fatal.

It is an influenza endemic to pigeons and some other birds. The virus caused many deaths in over 15 countries, primarily Indonesia, Egypt and Vietnam.