﻿A Health Ministry spokesman confirmed that 15 out of 168 people diagnosed with swine flu had died. 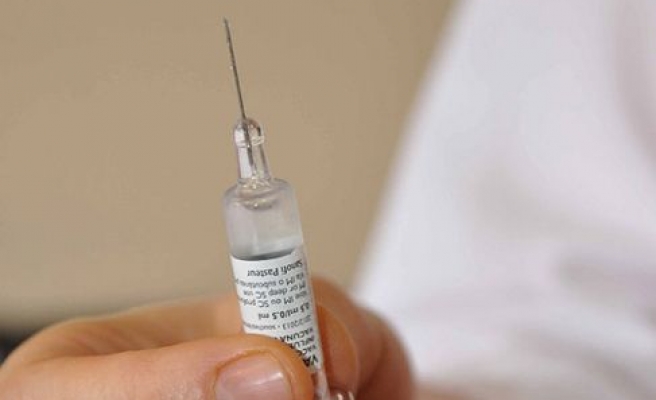 Egypt's Health Ministry has confirmed that at least 15 people have died after contracting H1N1 virus this winter.

"At least 168 H1N1 positive cases have been reported during the winter season, including 15 people who had died after being late in seeking treatment," spokesman Ahmed Kamel told Anadolu Agency.

He, however, did not give details on when or where the fatalities had occurred.

Kamel said no deaths had been reported among doctors, dismissing reports that doctors had died after contracting the virus from patients.

"Two doctors were only diagnosed with the swine flu; one has been treated and the other is still hospitalized," noted the spokesman.

The health ministry has made enough stocks of Tamiflu available for patients and doctors, Kamel insisted.

The H1N1 virus, also called swine flu, is a respiratory disease caused by an influenza that broke out in 2009 and was first observed in Mexico.