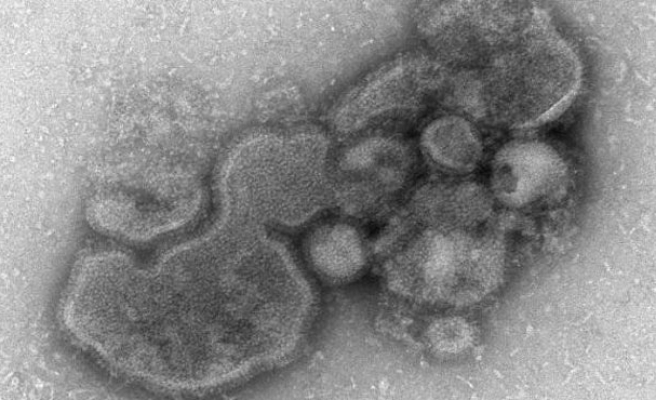 An Egyptian child died on Friday after contracting bird flu, becoming the eighth fatality from the virus in Egypt within three weeks.

A five-year-old boy died from the virus in the southern Assiut province, the Egyptian Health Ministry said in a statement.

Friday's fatality brings total bird flu deaths in Egypt to 82 since the virus first appeared in 2006, according to Health Ministry figures.