They said that all the animals treated with the nanoparticles had recovered from cancer in its early stages. 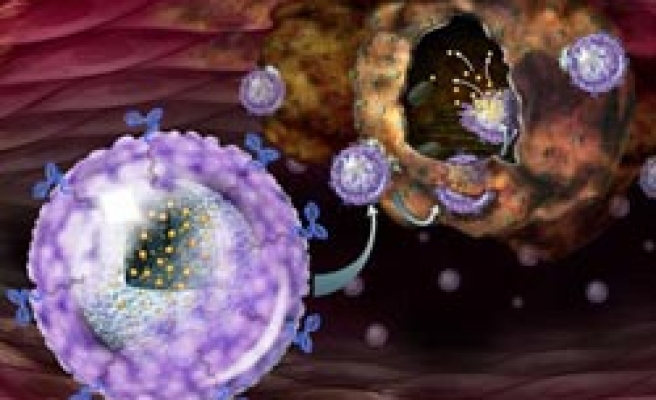 They said that all the animals treated with the nanoparticles had recovered from cancer in its early stages.

The team added at a press conference held at the National Research Center – Egypt's top state-run research institute – on Wednesday that they had used gold particles to treat rats in the first stage before using them to treat pets, including cats and dogs, in the second stage.

Egyptian-U.S. chemistry professor Mustafa al-Sayed said at the press conference that experimental treatment with gold nanoparticles had been conducted on animals since 2008.

Veterinary medicine professor Ahmed Abdoun, for his part, said the animals used in the experiments had breast or skin cancer.

He added that additional experiments would now be conducted to determine whether gold nanoparticles might be effective in treating other types of cancer as well.