India's Supreme Court ruled that 214 coal mining licenses granted between 1993 and 2010 were "illegally and arbitrarily" allocated. 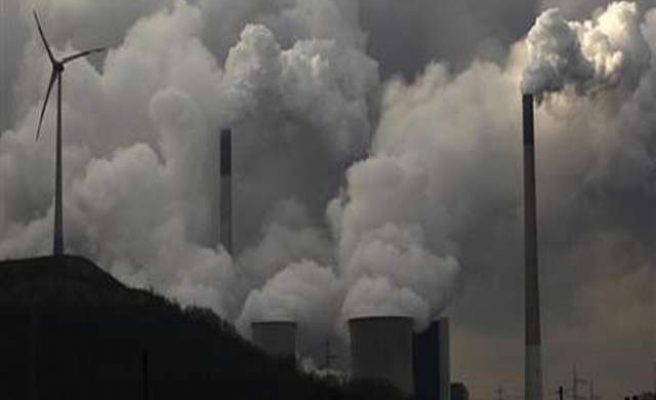 Environmental activists welcomed an Indian Supreme Court ruling on Wednesday that cancelled the majority of coal mining licenses awarded between 1993 and 2010.

The court said that 214 coal mining sites were "illegally and arbitrarily" allocated and only allowed four state-run projects to continue operating.

The move is expected to hit the domestic power sector with the banned sites accounting for 10 percent of India's coal production.

Greenpeace India, which has recently led a campaign against deforestation for coal production in central Indian state Madhya Pradesh, welcomed the ruling. They said the ruling was a victory for the environment and against corruption.

“This landmark decision is a wake-up call for the Modi government that came to power on an anti-corruption and economic growth agenda. It’s a strong message from the highest court in the country to the government and industry that the laws of the land cannot be circumvented and disregarded," said Vinuta Gopal, a campaigner for Greenpeace.

"The government has a stark choice —whether to develop a pro-people, pro-green economic model, or stick with corrupt, expensive, dirty energy,” said Gopal.