In July 2014, the population of Ethiopia stood at around 88 million, making the country the second most populous in Africa. 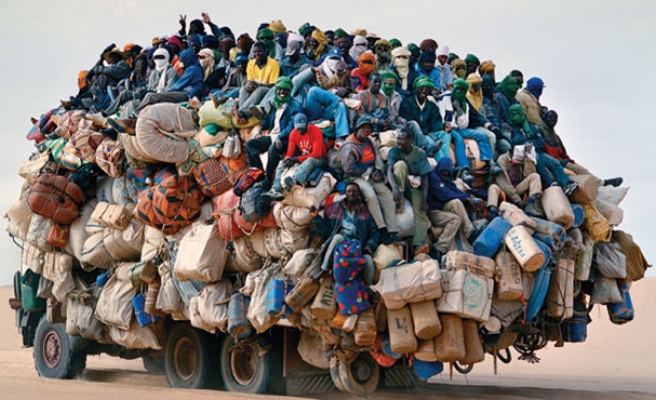 The announcement was made in a press conference by CSA Acting Deputy Director General of Population and Vital Statistics Asalifew Aberra in Addis Ababa on Friday.

In July 2014, the population of Ethiopia stood at around 88 million, making the country the second most populous in Africa.

According to Aberra, the Ethiopian population size comes second only to Nigeria which has a population of over 164 million.

Ethiopia has been implementing a population policy over the past couple of decades through which family planning was expanded to most of the rural areas in the country, he said.

The average fertility rate that hit 7.7 children per mother a few decades ago has now come down to 4.1 children, he said.

"This shows that whereas Ethiopia’s population will continue to grow in the future, the rate of growth would come to be less and less," he added.

He went on to say that 19 percent of Ethiopian population is projected to be urban dwellers - a figure that has rose from 16.1 percent at the beginning of the decade. "In 2029, the urban population will go up to 31 percent," he predicted.

Currently, he said, the population growth rate stands at 2.4 percent and with this the Ethiopian population is expected to hit 137 million in 2037.

In 2018, Ethiopia will conduct a nationwide census in line with a constitutional clause that obliges the country to conduct census every 10 years. That would be the fourth ever census of the East African country.