Ethiopia to vaccinate over 13mn children against polio

The infectious disease causes total paralysis in a matter of hours. It affects mainly children under five years of age. 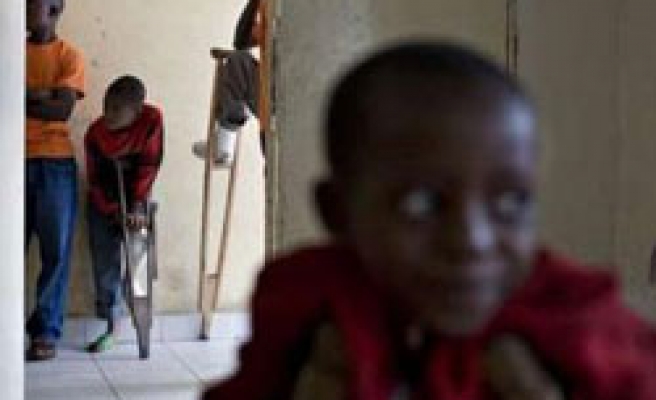 Ethiopia has finalized preparations to vaccinate more than 13.2 million children against polio in a campaign to be launched Friday, the Ministry of Health said Wednesday.

"Sufficient amounts of inputs are already distributed to all areas and the necessary human power is prepared for the success of the four-day campaign," Liya Wondwossen, vaccination case team leader at the ministry, told Anadolu Agency.

"There is no threat of polio in the country at all," Liya said. "This is just a preemptive measure. Children below the age of five years will be immunized to prevent trans-boundary polio threats."

A similar campaign was carried out last year for the same purpose, she added.

The infectious disease causes total paralysis in a matter of hours. It affects mainly children under five years of age.