Twelve EU ministers have written to European Health Commissioner asking him not to approve a strain of genetically modified maize. 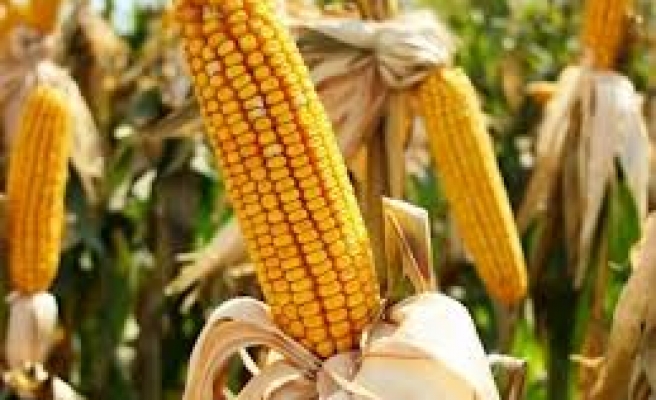 Ministers from 12 EU countries have written to European Health Commissioner Tonio Borg asking him not to approve a strain of genetically modified maize to be grown for human consumption, even though he says he is legally bound to do so.

While they are widely grown in the Americas and Asia, GM crops are generally unpopular in Europe, where public opposition is strong and environmentalists have raised concerns about the impact on biodiversity.

At a meeting this week in Brussels, 19 of the European Union's 28 member states opposed approval of the insect-resistant Pioneer 1507, developed jointly by DuPont and Dow Chemical.

Under the EU's voting rules, that was not enough to ensure rejection. Instead, the decision reverts to the European Commission, the EU executive, which says it now has to approve the crop, although it has not stated when it will do so.

In their letter dated Feb. 12 and seen by Reuters, the ministers said the level of opposition would not allow approval under most democratic decision-making procedures.

"Those who believe in the value of the EU to its citizens are rightly concerned how this will play out in the upcoming European elections," the letter said.

Members of the European Parliament face elections in May.

The Commission says extensive scientific research has found the new GM crop is safe, while the five nations that supported it, say EU farmers risk falling behind their peers in the Americasand Asia.

In a possible compromise, the Commission is reviving another proposal on GM cultivation, which would enable member states that wish to allow it to do so, while others could ban GM crops.

Ministers are expected to debate that at a meeting in March.