The Department of Health (DOH) announced that a Filipina nurse who recently arrived in the country tested positive for the MERS Coronavirus. 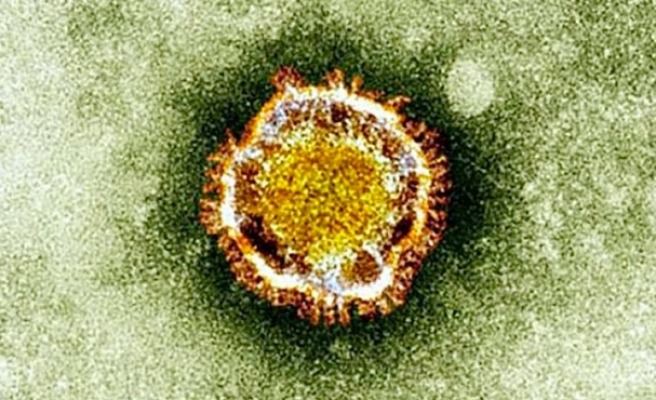 "Eleven contacts are symptomatic. It's a mix of family contacts and hospital contacts, the doctors and nurses who attended the case before she was tested and found positive," said Peter Ben Embarek, a scientist at the WHO's department of food safety and zoonoses.

The patient, a 32-year-old nurse, returned from Saudi Arabia on Feb. 1 and was hospitalised the next day. The Philippines Health Ministry said on Wednesday she had tested positive for the disease, which has been linked to camels.

The World Health Organization is still trying to track down more than half the people who were on the same Saudia airline flight from Riyadh to Manila.

"So far close to 100 of the 225 passengers have been identified and contacted," said Embarek.

None of the nurse's fellow travellers who have been traced has shown symptoms and the risk to them is small, but all passengers who have not yet been contacted should present themselves to health authorities, he said.

"The closer you are to a case, of course, the higher the risk of transmission. Generally on a plane transmission is very rare because the air is recycled very quickly and people are not moving around much. Unless you are within a few rows of the case the risk is extremely low."

Health authorities are already monitoring 56 people considered to have had contact with the nurse.

The WHO will send a mission to Riyadh next week at the request of the Saudi government, which has been battling the disease since it emerged in 2012, the WHO said.

Nine countries in the Middle East have had confirmed cases while 13 others, now including the Philippines, have had travel-associated cases, or cases they have diagnosed but which originated overseas.

The WHO has had reports of 975 cases, including 358 deaths. There is usually a surge of cases in the spring, and after the last large outbreak in May-June 2014, most cases have come from hospital transmission.

Embarek said it was difficult to stop the spread in health facilities because the infection was probably passed on while people were being initially checked and triaged with flu-like symptoms, which were not easily recognised as MERS.

It was unclear if MERS could spread while a patient was in isolation or if some medical devices could transmit it, he said.