First Ebola case diagnosed in US

The Centers for Disease Control and Prevention confirms a patient at a hospital in Dallas, Texas, was diagnosed with the Ebola virus. 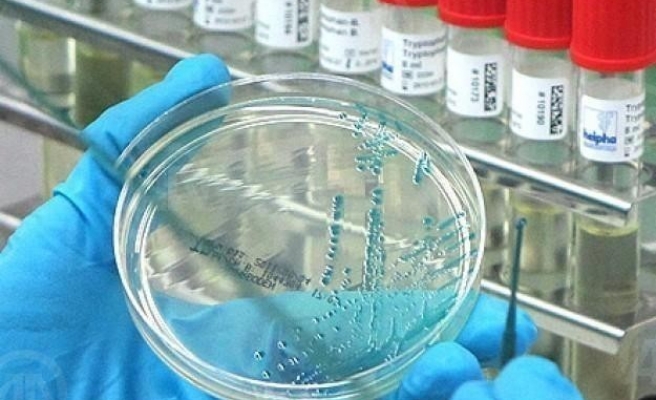 The U.S. Centers for Disease Control and Prevention confirmed Tuesday that a patient at a hospital in Dallas, Texas, was diagnosed with the Ebola virus.

It is the first case of the virus detected in the U.S., CDC officials said.

At a press conference in Atlanta, CDC Director Thomas Frieden said that the patient came from Liberia and he was in Texas visiting family.

Declining to give details about the patient, who was not involved in fighting the Ebola outbreak in West Africa, Frieden said besides taking care of the patient, the health agency would work to identify anyone with whom the patient may have had contact. Those who showed symptoms would be isolated, he said. According to Dr. David Lakey, Commissioner at the Texas Department of State Health Services, who joined the conference via phone, there is no other suspected case in Texas.

Dr. Frieden noted that Ebola takes 21 days to show symptoms and infect the host and that the virus is not transmitted before the host becomes ill.

Frieden added that there was "zero risk of transmission to anyone on the flight" that the patient traveled on because he landed long before any symptoms appeared.

The Ebola virus can be transmitted four days after an infected person becomes sick.

The virus has killed more than 3,000 people across West Africa and infected several Americans who have traveled to the region.