Focus should be shifted to bowel cancer screening to save lives

The risk of over-diagnosis in bowel cancer screening is very low, while gains in terms of reducing deaths are large - making routine testing cost-effective 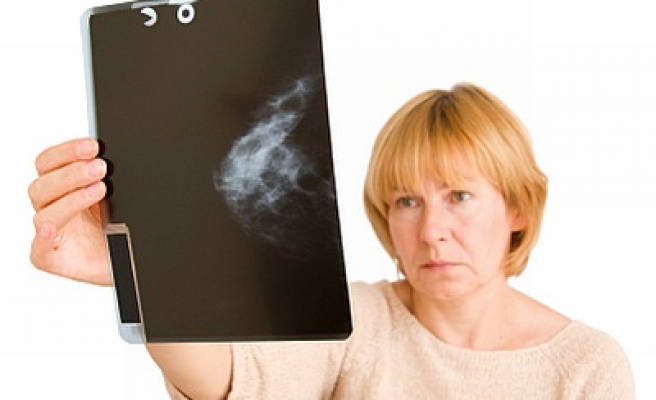 Many governments devote significant funds to breast cancer screening, but studies in recent years have found that routine breast mammograms can also lead to so-called "over-diagnosis" when tests pick up tumours that would not have caused a problem.

"There is now an irrefutable case for devoting some of the resources from breast and prostate cancer screening to the early detection of colorectal (bowel) cancer," he said.

A large European study published last year found that breast screening programmes over-diagnose about four cases for every 1,000 women aged between 50 and 69 who are screened.

Colorectal cancer kills more than 600,000 people a year worldwide, according to the World Health Organization. In Europe some 400,000 people are diagnosed with the disease each year.

Results of a study conducted by Autier using data from 11 European countries between 1989 and 2010 showed that the greater the proportions of men and women routinely screened for bowel cancer, the greater the reductions in death rates.

In Austria, for example, where 61 percent of those studied reported having had colorectal screening tests, deaths from this form of cancer dropped by 39 percent for men and 47 percent for women over the decade.

Meanwhile in Greece, where only 8 percent of males had had bowel cancer screening, death rates rose by 30 percent for men.

In the light of the results, Cornelis van de Velde, an oncologist at Leiden University Medical Centre in the Netherlands and president of the European Cancer Organisation, said it was "very disappointing" there are such wide differences in European governments' approaches to colorectal screening.

"People over 50 should be informed of the availability of the test, and pressure should be put on national health services to put more effort into organising screening programmes," he told the conference.

Screening for early signs of bowel cancer involves either a faecal occult blood test, which checks a sample of faeces for hidden blood, or endoscopy, where a tiny camera is introduced into the large bowel to look for the polyps that can be a precursor of cancer.

In some European countries, such as France, Germany and Austria, many men and women over the age of 50 have regular colorectal screening examinations, while in others, such as The Netherlands and Britain, screening is much less common.