Food for thought: can fish lower your stroke risk?

People who eat fish a few times each week are slightly less likely to suffer a stroke than those who only eat a little or none at all. 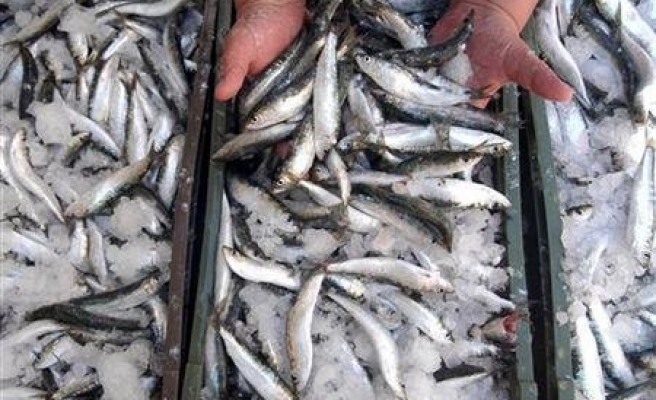 People who eat fish a few times each week are slightly less likely to suffer a stroke than those who only eat a little or none at all.

That's the conclusion of an analysis of 15 studies, each of which asked people how frequently they ate fish, then followed them for between four and 30 years to see who suffered a stroke.

"I think overall, fish does provide a beneficial package of nutrients, in particular the omega-3s, that could explain this lower risk," said Dr. Dariush Mozaffarian, a Harvard School of Public Health epidemiologist whose research was included in the analysis.

"A lot of the evidence comes together suggesting that about two to three servings per week is enough to get the benefit."

Close to 800,000 people in the U.S. have a stroke each year, and 136,000 die from it. Smoking, drinking, being overweight and having high blood pressure and cholesterol are all linked to a higher risk of stroke.

Dr. Susanna Larsson and Dr. Nicola Orsini of the Karolinska Institutet in Stockholm, Sweden wrote in the journal Stroke that omega-3 fatty acids in fish might lower stroke risk through their positive effects on blood pressure and cholesterol.

Over anywhere from a few years to a few decades, about 9,400 people had a stroke. Eating three extra servings of fish each week was linked to a six-percent drop in stroke risk, which translates to one fewer stroke among a hundred people eating extra fish over a lifetime.

And the people in each study who ate the most fish were 12 percent less likely to have a stroke that those that ate the least.

Mozaffarian's own report separated the effects of different kinds of fish and found that people who ate more fried fish and fish sandwiches didn't get any stroke benefit, not surprisingly.

But the research can't prove that adding more non-fried fish to your diet will keep you from having a stroke. People who eat a lot of fish, Mozaffarian told Reuters Health, "could have healthier diets in other ways, people could exercise more, people could have better education that could lead them to see their doctors more." All of those things might decrease their risk of stroke.

Still, he added, most studies have tried to take those other health and nutrition factors into account to isolate the effects of fish as much as possible -- and they suggest a cause-and-effect relationship.

It's likely, Mozaffarian said, that people who start out eating no fish or very little probably have the most to gain by putting it on their plate more often. "You get a lot of bang for your buck when you go from low intake to moderate, a few servings per week," he said. After that, the benefit from each extra serving probably goes down.

Fatty fish such as salmon and herring are especially high in omega-3s. The American Heart Association recommends at least two servings of fatty fish in particular each week.