"Both for malaria and AIDS we're seeing that the tools that will let us do 95 to 100 percent reduction, those tools will be invented during this 15-year period", said Gates. 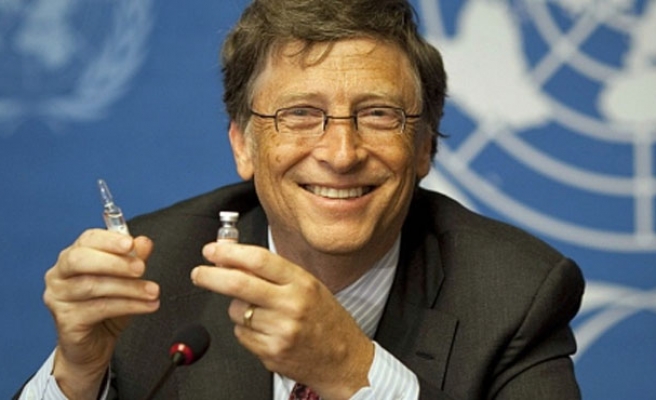 Two new tools to fight AIDS should be available by 2030 in the form of a vaccine and new intense drug treatments, ending most cases of a disease that has killed millions in the past 30 years, Bill Gates said.

The Microsoft founder, whose philanthropic foundation has poured millions of dollars into medical research, told the World Economic Forum in Davos the "two miracles" were within reach in the coming years.

"We're pretty optimistic in this 15-year period we will get those two new tools," Gates told a session late on Friday.

A vaccine is seen as pivotal in preventing new infections among susceptible populations, while new kinds of intense drug treatments should do away with the need for life-long pills, he said.

Gates, whose Bill & Melinda Gates Foundation plays a major role in funding medical research, is also optimistic about the fight against malaria, where work on a vaccine is more advanced than for AIDS.

"We won't see the end of AIDS," Gates told the forum. "But both for malaria and AIDS we're seeing that the tools that will let us do 95 to 100 percent reduction, those tools will be invented during this 15-year period."

Bill and Melinda Gates predicted in their annual letter on the work of their foundation this week that the lives of people in poor countries would improve faster in the next 15 years than at any other time in history.