Muslim parents of schoolchildren in Scotland are concerned that the flu vaccine being administered to their children may contain ingredients from pork gelatin. 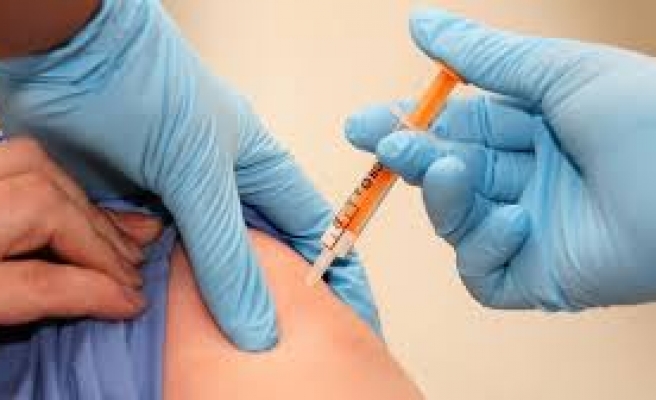 The Fluenz vaccine is currently being offered to 100,000 schoolchildren in Scotland, but Muslim parents are concerned that the vaccine contains ingredients from pork gelatin, which is forbidden in Islam.

Although in 2001 the World Health Organization claimed that using pork ingredients in medicines was permissible according to Muslim scholars, many students and parents are rejecting the vaccine. As a result the National Health Service of Glasgow and Clyde has suspended the vaccine.

Michael Matheson, the Scottish health minister, has told Muslim parents that they ‘should be reassured that the existing guidance issued in 2001 from the World Health Organization, prepared by religious scholars, advises that gelatin of porcine origin used in vaccines and other medicines is judicially permissible as the gelatin in the final product is a completely changed substance.’

However, he did offer an alternative in saying ‘If parents continue to have any concerns, children can be given an alternative safe injectable vaccine which does not contain any porcine gelatin.’ On the other hand, he did mention that the alternative was not as effective as the Fluenz vaccine.