Girls in the United States are hitting puberty at an earlier age with overweight youngsters tending to develop earlier, according to a U.S. study. 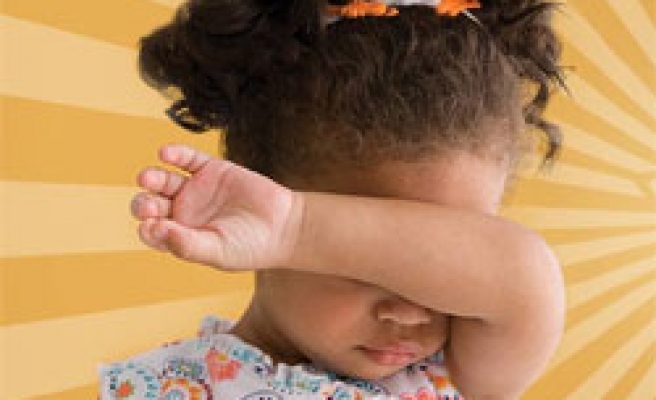 Girls in the United States are hitting puberty at an earlier age with overweight youngsters tending to develop earlier, according to a U.S. study.

Researcher Frank Biro said rising rates of obesity could be a major reason why girls seem to be developing faster.

His team found that girls with a higher body mass index (BMI) -- a ratio of weight and height -- at age 7 and 8 were more likely to be developed than their thinner peers.

But he said doctors are worried about both the psychological and physical health of girls who hit puberty at a young age.

"It doesn't mean that they're psychologically or socially more mature."

Biro's study was published this week in the journal Pediatrics alongside a study of British girls that also suggested being overweight, both as a young child and growing up, made girls more likely to enter puberty earlier.

In the second study, Dr. Mildred Maisonet from Emory University's Rollins School of Public Health and her colleagues found gaining weight quickly in infancy - a predictor of later obesity - was linked to early puberty in British girls.

Biro said another concern was that women who spend more of their lives menstruating are at a higher risk for breast cancer which, depending on when they hit menopause, and this could be a worry for girls who develop early. But the researchers said their study group, although diverse, doesn't necessarily represent what's happening in all American girls.

They are continuing to follow the girls in the study to see when the rest of them hit puberty, and what other factors might be related to their rate of development.