Current oil prices are only a small factor in fixing energy plans for 2025 or 2030. 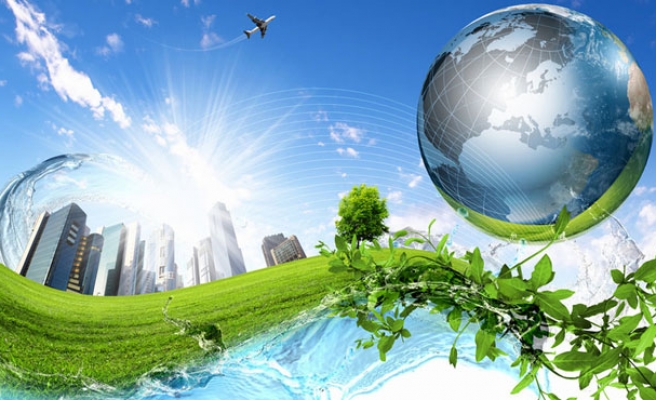 Governments say they are still pushing towards cleaner energy despite low oil prices, but their resolve will be tested in the coming months when they have to outline their green plans.

Current oil prices are only a small factor in fixing energy plans for 2025 or 2030, according to many delegates at U.N. talks in Geneva from Feb. 8-13 to work on a deal to combat climate change that should be agreed in Paris in December.

"The very safe assumption that every country can make about oil prices is that they will continue to be volatile," Christiana Figueres, the U.N.'s climate chief, told Reuters.

By contrast, solar or wind farms, once built, "have a clear and predictable price of zero dollars", she said.

"Slowly but surely that is being understood."

Oil prices rose above $60 a barrel on Friday for the first time this year, up from a low of $45.19 in January but almost half the $115 they reached in June.

A test will come when governments outline national plans for combating climate change beyond 2020 as part of the Paris deal. They have set an informal deadline of March 31 to submit plans, but many are likely to be late.

Low oil prices make renewables seem relatively more costly "but it's not only about that. We need to reinvent what are stagnant economies," said Elina Bardram, head of the European Commission delegation.

The EU has said it will cut greenhouse gas emissions by at least 40 percent below 1990 levels by 2030. The United States and China have also outlined long-term plans.

Figueres said investments in solar and wind were no longer marginal, rising 16 percent to $312 billion in 2014, and prices have also fallen sharply. Low oil prices can be an opportunity for reforms such as cuts in oil consumption subsidies.

Ahmed Sareer of the Maldives, chair of the 44-nation Alliance of Small Island States, said many saw renewables as a way to cut fuel imports.

"Twenty-seven percent of our GDP is spent on importing fuel," he said. "We want to transform."

Adding pressure for a shift, governments last year approved findings by a U.N. panel of climate scientists that greenhouse gas emissions would have to fall by between 40 and 70 percent by 2050 from 2010 levels.