H7N9 bird flu virus has left 43 people dead in the country so far. 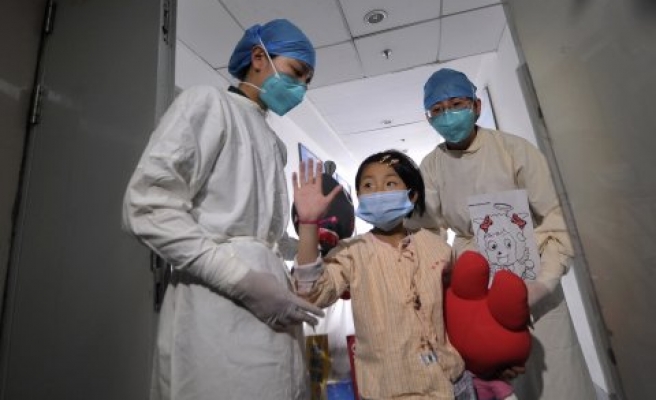 A 61-year-old Chinese citizen was reported on Monday to have caught the H7N9, the new type bird flu virus which has left 43 people dead across country so far.

Receiving treatment at a hospital in capital Beijing, old patient documented that she shopped from a market where poultry were sold. Despite the antibiotics treatment, her condition worsened, sources said.

Referring to the latest case, experts stated that "the situation was weird" as the endemia of such kind virus was "a low probability" during summer period.

The virus has infected 133 people and killed 43 so far. Official statistics showed that the H7N9 avian influenza was first reported in humans in China in the end of March.